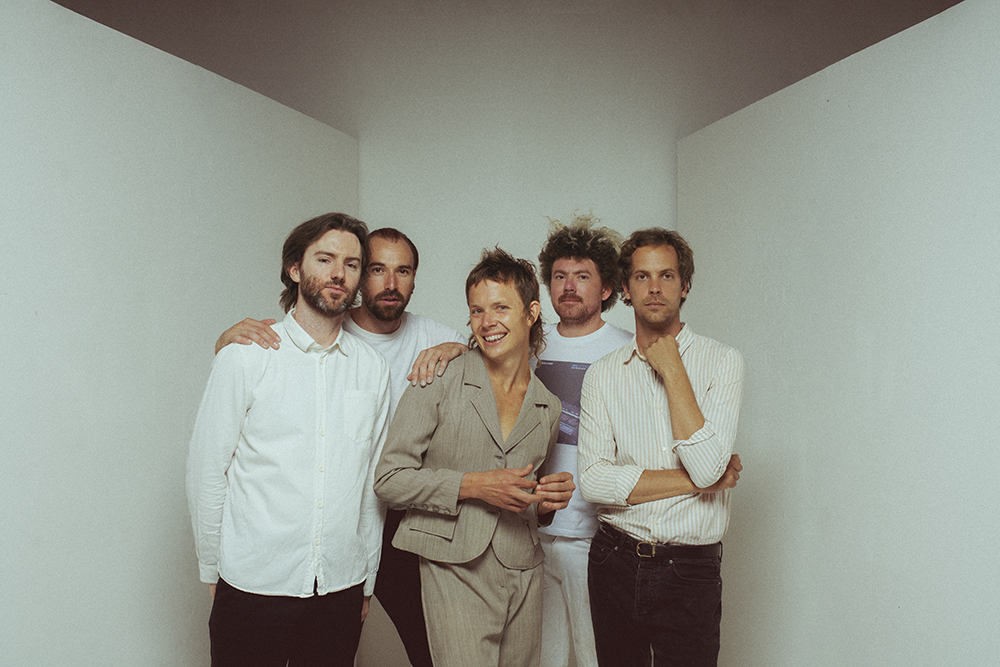 Tackling WA’s bush fires and state’s “the appalling wealth divide”, the fresh cut if taken from the appropriately titled 9 which will be unleashed on October 1 via Spanning Top Records and follows on from Tasmania in 2019.

“I’ve never asked Joe why he landed on that name, and I probably never will, but it pointed toward the image of fat-headed gobblers touching flutes of bubbles, watching the End of Days gallop over the horizon.

“I often wonder about those people - the money hoarders, climate change deniers, earth-pilferers and adventure capitalists - are they nihilists or anarchists or do they really believe they are to be saved by some Rock Opera Jesus?

“We may never know, but here is Toast, which is hopefully as smooth as the smooth, smooth sailing of our glorious leaders fat old white lives.”

Pond are slated to perform at Splendour In The Grass XR next month as well as Primavera Sound in 2022.