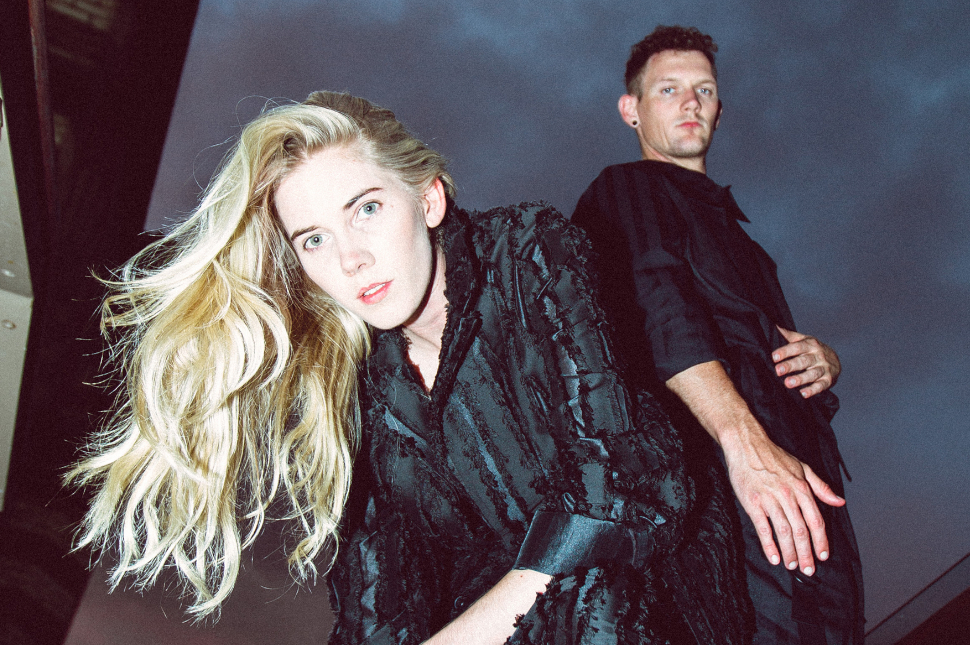 Aussie synth-pop duo Tornado Club have dropped their second single, a taste of their upcoming debut EP set to be released later this month.

The group, consisting of The Kite String Tangle's Danny Harley and singer Elle Graham (aka Woodes), have treated fans to Intuition, along with the news that their EP Reset is slated for release July 30.

“It worked similar to therapy in a way," Harley said of the song.

"It was kind of like processing it in real-time. It forces you to think and makes you more clear about how you’re feeling.”

Graham added: “We went into that not thinking we were going to release it, it was just music as therapy or just talking it out."

Check out the new tune below:

The creation of Reset has also been captured by Brisbane video production company PixelFrame, who have turned the experience into a mini-documentary for fans to view right now: