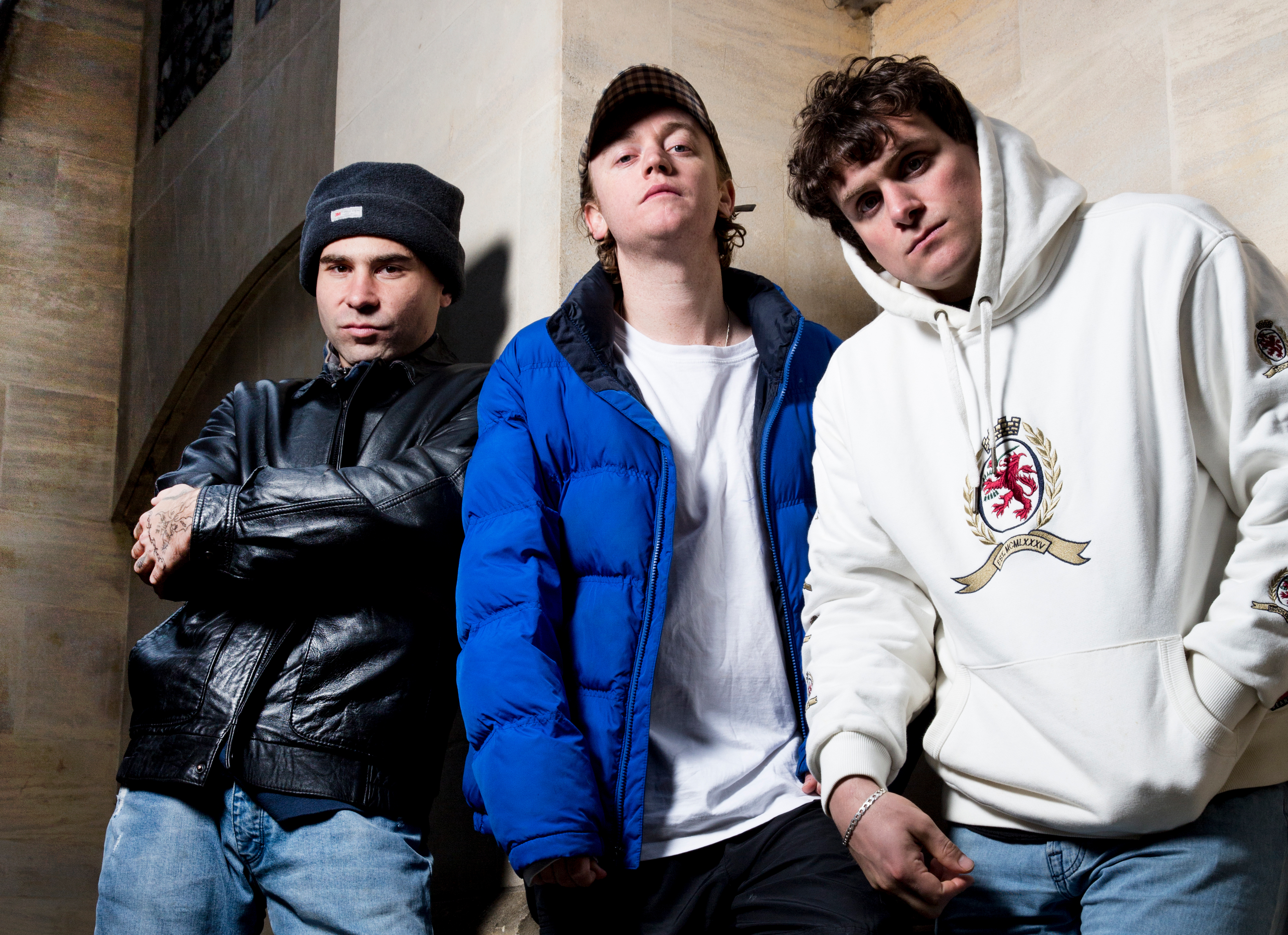 Sydney sensations DMA'S are celebrating the one year anniversary of their album The Glow in a huge way.

The trio have brought together some of their favourite artists to reimagine and up-cycle vinyl copies of the album that were damaged in transit during 2020.

Artists Arkie Barton, Leif Podhajsky, Matty D’arienzo and Serwah Attafuah were all given nine copies each, which have now been turned into unique works of art that will be available to purchase.

This will culminate in The Glow Up: a virtual art exhibit showcasing the works created, which will be available for purchase online from 7 July. Check them out here.

The album saw the band head in a new direction in terms of songwriting and producing.

At the time of The Glow's release, guitarist Johnny Took told The Music, "I think people get bored these days, with social media and stuff people’s attention spans are a lot shorter, so as a band you’ve got to keep busy."

He continued, "We got in the strings and tripled a string quartet to make it sound like an orchestra, which, we’ve never done that before. There are a lot of new things on this record that we hadn’t done before, which is exciting, and that was just one of them."

The band will also head out across the country for a massive Aussie tour throughout September and October playing tunes from the critically acclaimed release as well as other DMA's fan favourites. Tickets to all shows are available now.

For all the info on The Glow Tour including dates, venues and supports, jump on over to theGuide.