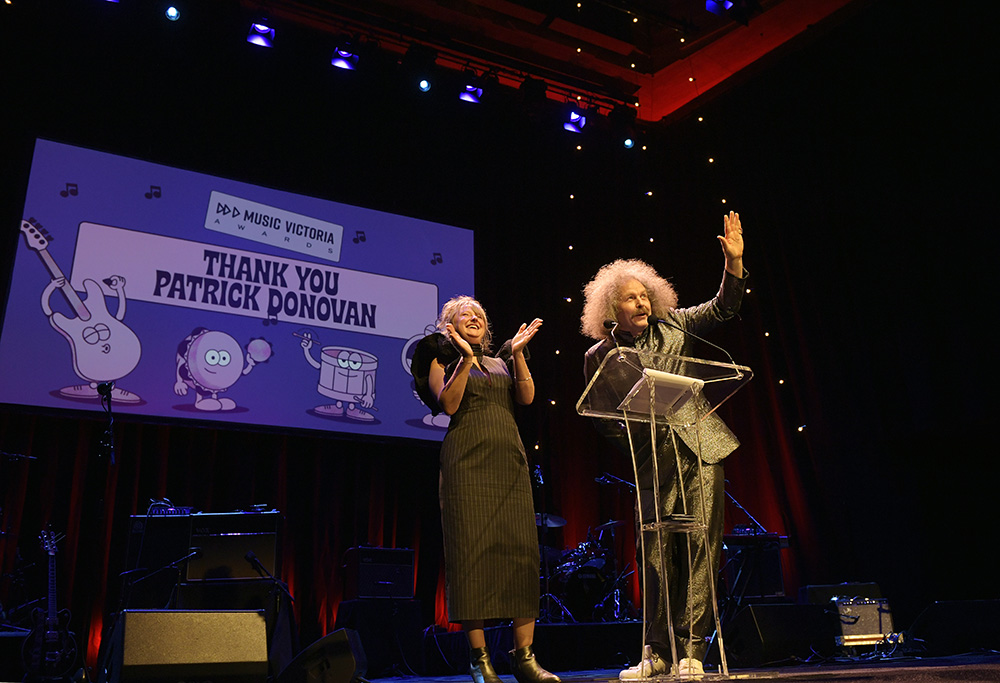 The annual Music Victoria Awards are on again for 2021, with applications now open for nominations.

Recognising the best in local music and industry, the 17th instalment of the ceremony will feature new award Best Pop Act, alongside an overhaul of the industry-voted genre categories.

"To address the changing nature of the way music is released and consumed, all genre categories will now be assessed on the Act rather than Album, with the requirement that nominees have released at least multiple recordings in the eligible time period," Music Victoria said.

New CEO Simone Schinkel will head up the event for the first time this year, taking over from Music Victoria founder Patrick Donovan.

“I’ve really tried to spend my early days in the role listening to the industry and I am delighted to introduce some changes in 2021, based on what I have been hearing," Schinkel said.

"As part of our commitment to continual improvement we have refined our Awards criteria, categories and judging processes which we believe will more accurately reflect and reward the diverse music community in Victoria.

"A Music Victoria Award nomination results in increased promotion, recognition and attention on your music, career, venue or festival – we encourage our members to get involved.”

For more info on the awards and submissions (which are open until midnight Tuesday 20 July), head to the official Music Victoria website.