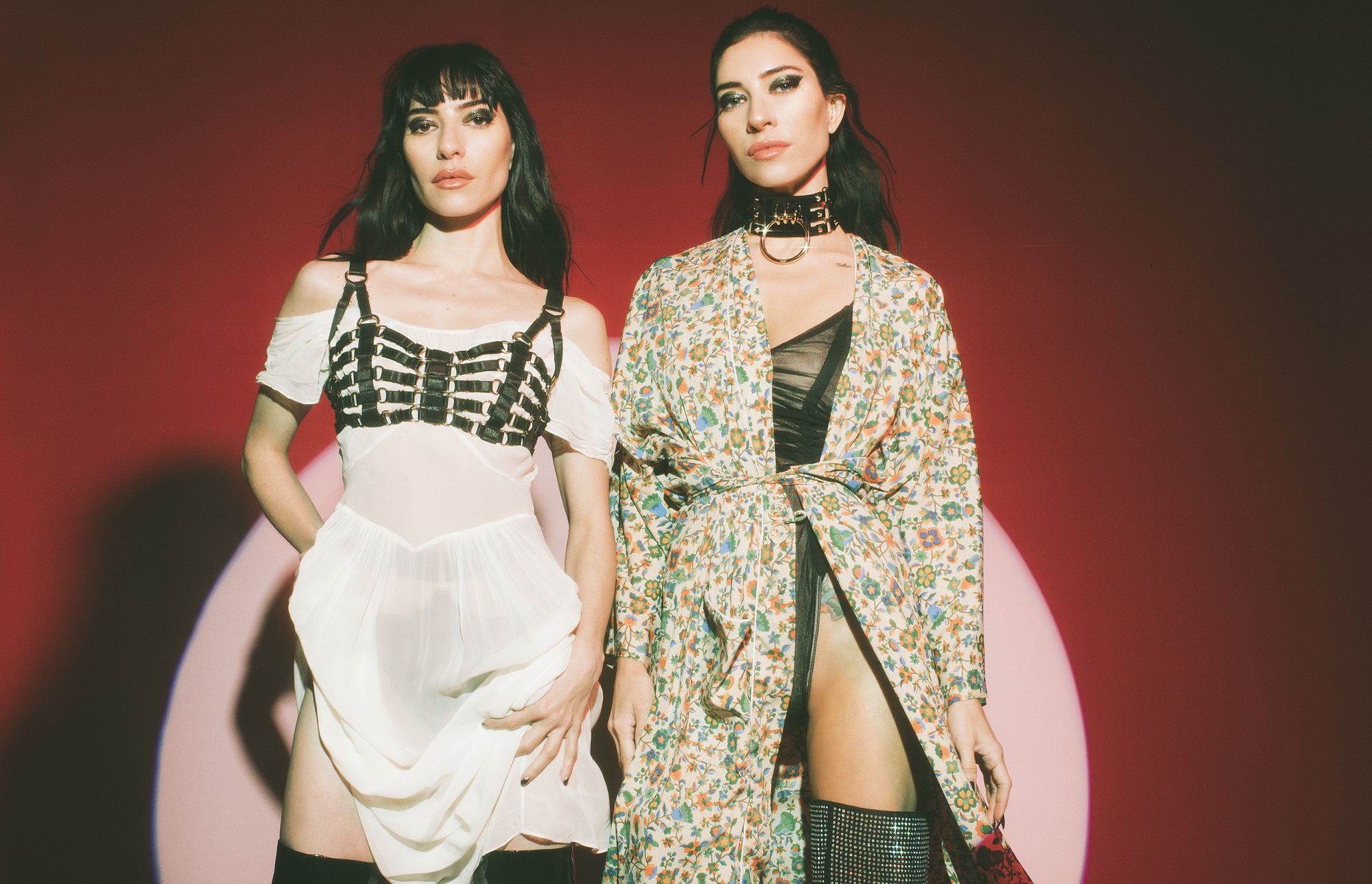 It's been a week of bleak uncertainty for most of Australia due to lockdowns, but as the weather continues to cool down and Netflix accounts cop a beating, the ARIA Albums chart is set to heat right up, with both The Veronicas and Hiatus Kaiyote poised to grab a possible Top 5 debut, with Human and Mood Valiant respectively tipped to make significant waves.

For pop sisters The Veronicas, their Aussie chart record has held firmly in the Top 10 throughout the years (including earlier this very year), with previous releases including:

Meanwhile, jazz funkers Hiatus Kaiyote have previously tasted chart and international success, with their 2015 second full-length Choose Your Weapon peaking at #2 on the Australian Artist Album chart, and their track Breathing Underwater also nominated for Best R&B Performance at the 58th Grammy Awards.

Also in album territory, other debuts set to spice up the Aussie charts this week include Tyler The Creator's Call Me If You Get Lost and Doja Cat's Planet Her tipped to place in the Top 3, while Noel Gallagher's High Flying Birds' album Back The Way We Came: Vol 1, and Ski Mask the Slump God's Sin City The Mixtape are expected to hit in the Top 25 and Top 40 respectively.

And for the Aussie Singles chart this week, expect some noise from Ed Sheeran courtesy of the track Bad Habits tipped to hit the Top 3, with ripe debuts also predicted again from Tyler The Creator and Doja Cat, alongside new track I Wanna Be Your Slave from Maneskin.