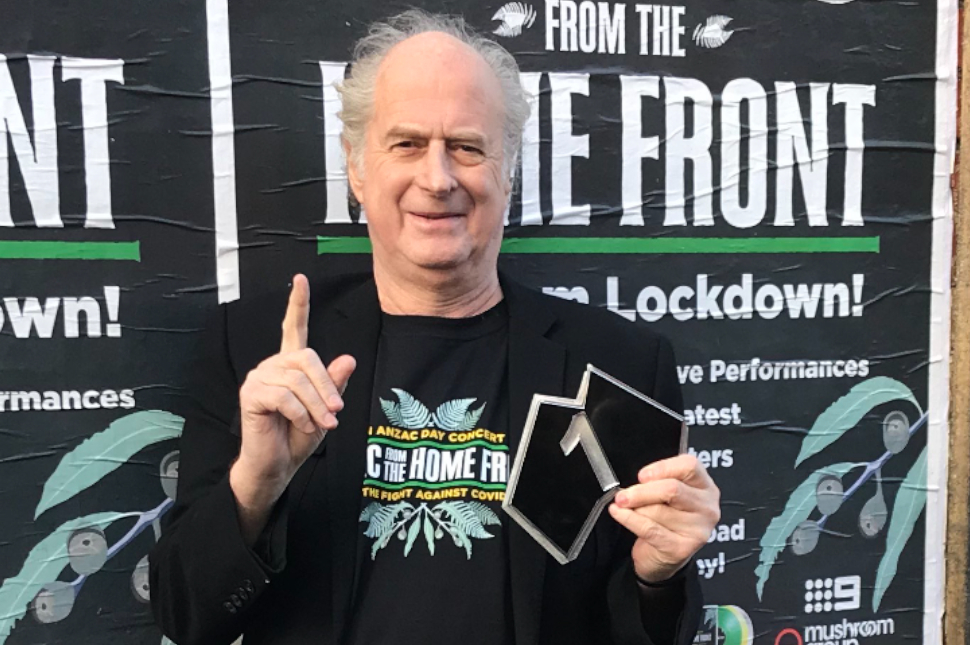 National music retailer JB Hi-Fi has announced today that a massive $150,000 donation has been made to music industry charity Support Act from 2020 Music From The Home Front album sales.

The donation will support those in the Australian music industry who have felt the effects of COVID lockdowns and interruptions.

Music From The Home Front, which was conceptualised by the late Michael Gudinski in 2020 and televised to a huge audience during its inaugural run, returned for its second run back in April, featuring a huge line-up that boasted Amy Shark, Tash Sultana, The Rubens, Dean Lewis, Gordi, Jimmy Barnes,  The Kid Laroi, Tina Arena and more at Sidney Myer Music Bowl on ANZAC Day Eve.

Its debut in 2020 featured performances from the likes of Crowded House, Kevin Parker, Tones & I, Dean Lewis and DMA'S and its accompanying CD debuted at #1 on the ARIA Albums chart upon release.

“The generosity and support of JB Hi-Fi from the remarkable Music From The Home Front #1 album will make a difference to so many in our industry and won’t be forgotten.

“Seeing Melburnians come together to celebrate live music at the Bowl this year was a momentous occasion.

“We’re very proud to bring one of Dad’s passion projects into an annual event to show our appreciation for all members of the music community and frontline workers.”

Support Act CEO Clive Miller added: “We are so proud to have been associated with Music From The Home Front and everything it represents; and for its direct connection to the memory of the great MG! Forever #1.

“This latest donation from JB Hi-Fi could not be better timed, with the recent surge in applications for crisis relief in the wake of the Melbourne and now Sydney lockdowns, and we can’t help but feel that Michael is up there still spreading the love. Our sincere thanks to everyone at Mushroom and JB Hi-Fi for your support.”