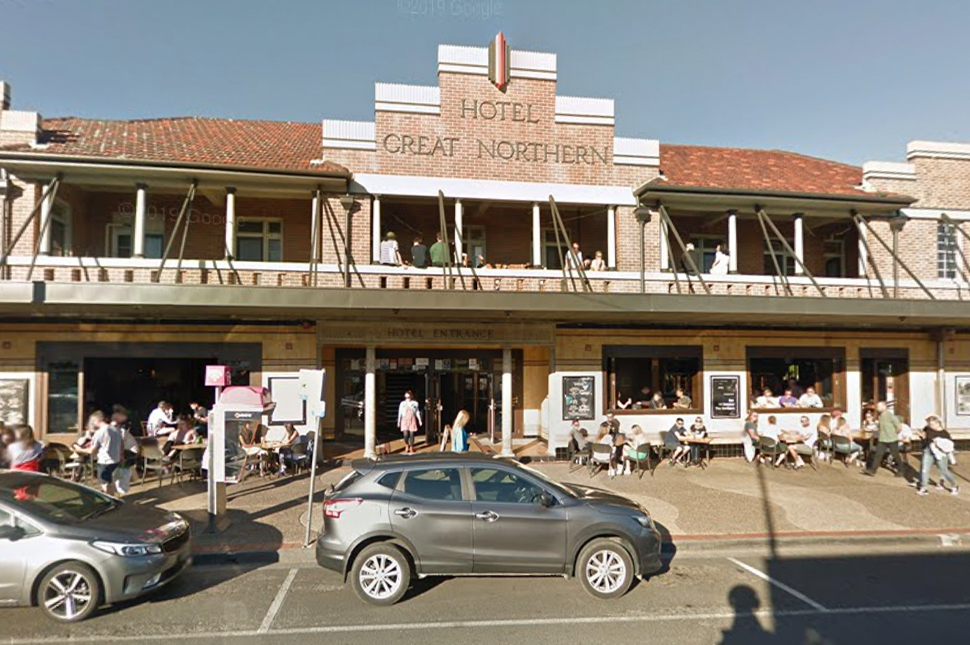 New owners have taken over popular NSW venue The Northern.

It’s been described as the “biggest hotel sale of 2021” by The Daily Telegraph, with Melbourne-based duo Scott Didier (founder and CEO Johns Lyng Group) and Scott Emery (founder of online lender MoneyMe) acquiring The Northern from the Mooney family, who had operated the venue for almost three decades.

While there was no information released on what the sale might mean for the venue’s live music offering, The Hotel Conversation noted that Didier said they were “delighted” to be taking over The Northern.

“[It’s a] privileged opportunity to engage with the local community in the next incarnation of this very special pub, in such a special place, and my family are so excited about the Lateen Lane Hotel and what we can create there.”

The venue has previously hosted the likes of Pond, William Crighton and stacks more, with gigs from Hockey Dad, Tora and Shag Rock booked in the coming months.

For more details on the venue and upcoming events, head to theGuide.

The Music has reached out to The Northern for comment.