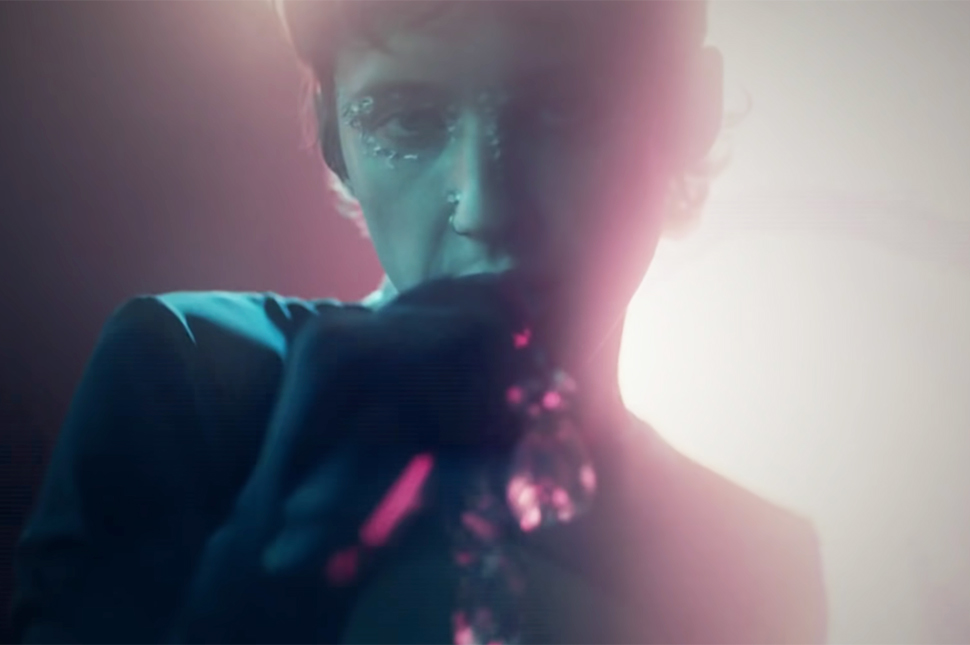 Troye Sivan has given his new single its late night TV debut, appearing as part of The Tonight Show Starring Jimmy Fallon this week.

The Melbourne-based artist appeared on the show to share his latest single, You, in collaboration with Regard and Tate McRae.

Sivan's no stranger to the show, having made a number of appearances on the show in 2018 including performing alongside Charlie XCX for their track 1999.