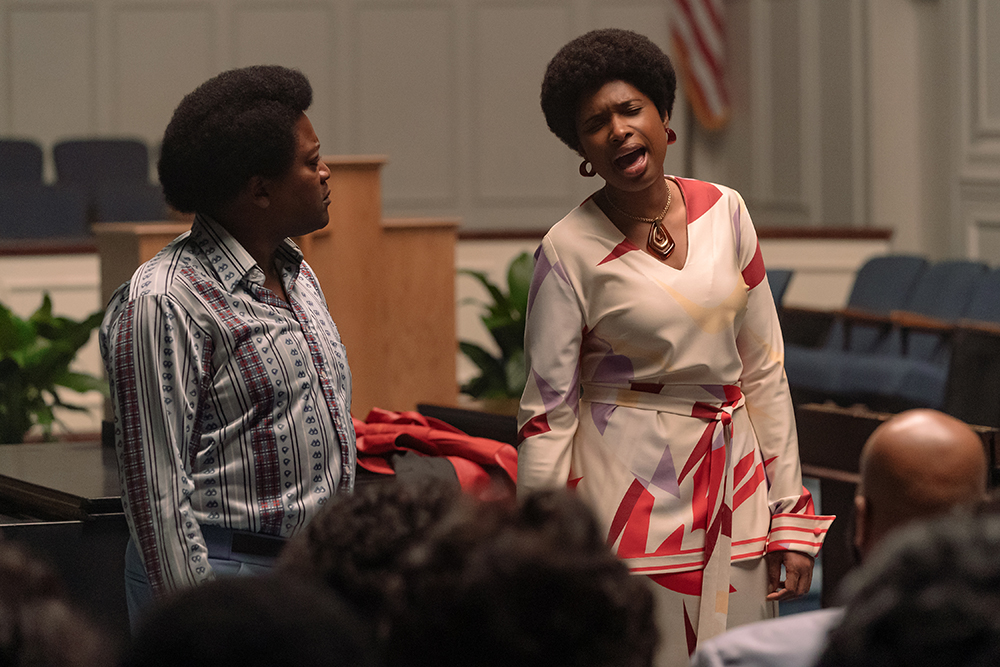 A new trailer and poster have been unveiled for forthcoming Aretha Franklin biopic Respect.

The upcoming film starring Jennifer Hudson as Franklin will open in Australian cinemas on August 19.

Described as “the remarkable true story of the music icon’s journey to find her voice”, Respect follows “the rise of Aretha Franklin’s career from a child singing in her father’s church’s choir to her international superstardom”.

You can watch the new trailer below:

Franklin was heavily involved in developing the film before her death in August 2018. The soul icon passed away at the age of 76 at her home in Detroit after a long battle with pancreatic cancer.

Respect follows on from Aretha Franklin documentary Amazing Grace in 2019.