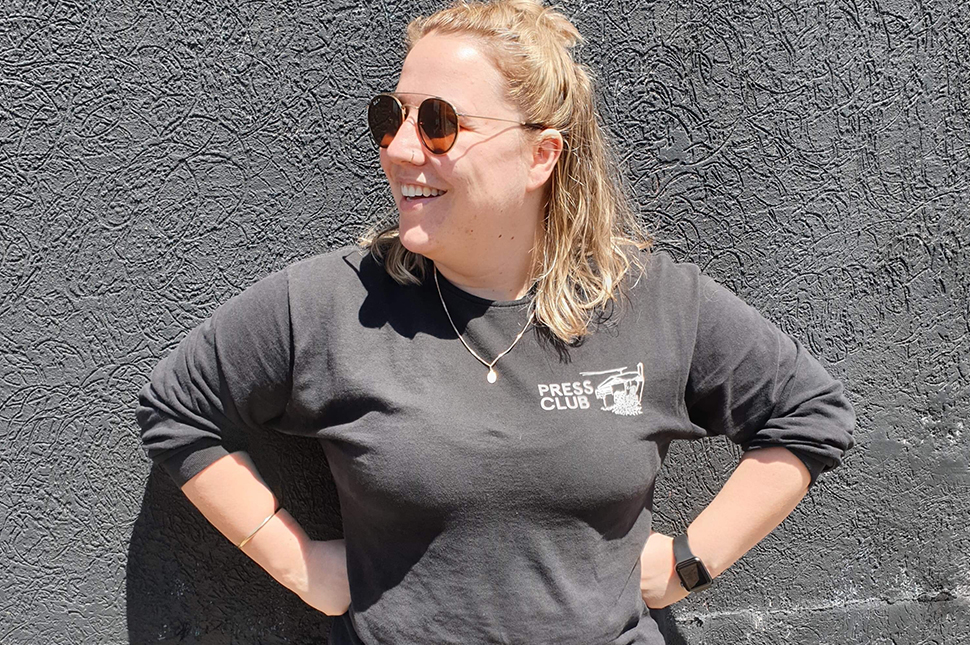 The Music's Jessica Dale has been named as part of this year's 30 Under 30 music industry list.

In 2020, Dale was named as the Editor of The Power 50, the annual list published by The Music that names the 50 most influential people in the Australian music industry.

As The Music/Handshake Media's Content Manager, Dale works across everything from breaking news to interviews to helping unearth new talent.

Dale's career highlights include representing The Music at industry events like the ARIA Awards, BIGSOUND and Face The Music/Changes, being a judge for The Australian Music Prize, interviewing Kesha for her only Australian press for the Rainbow album and being invited to attend an exclusive Zoom media call with Bruce Springsteen.