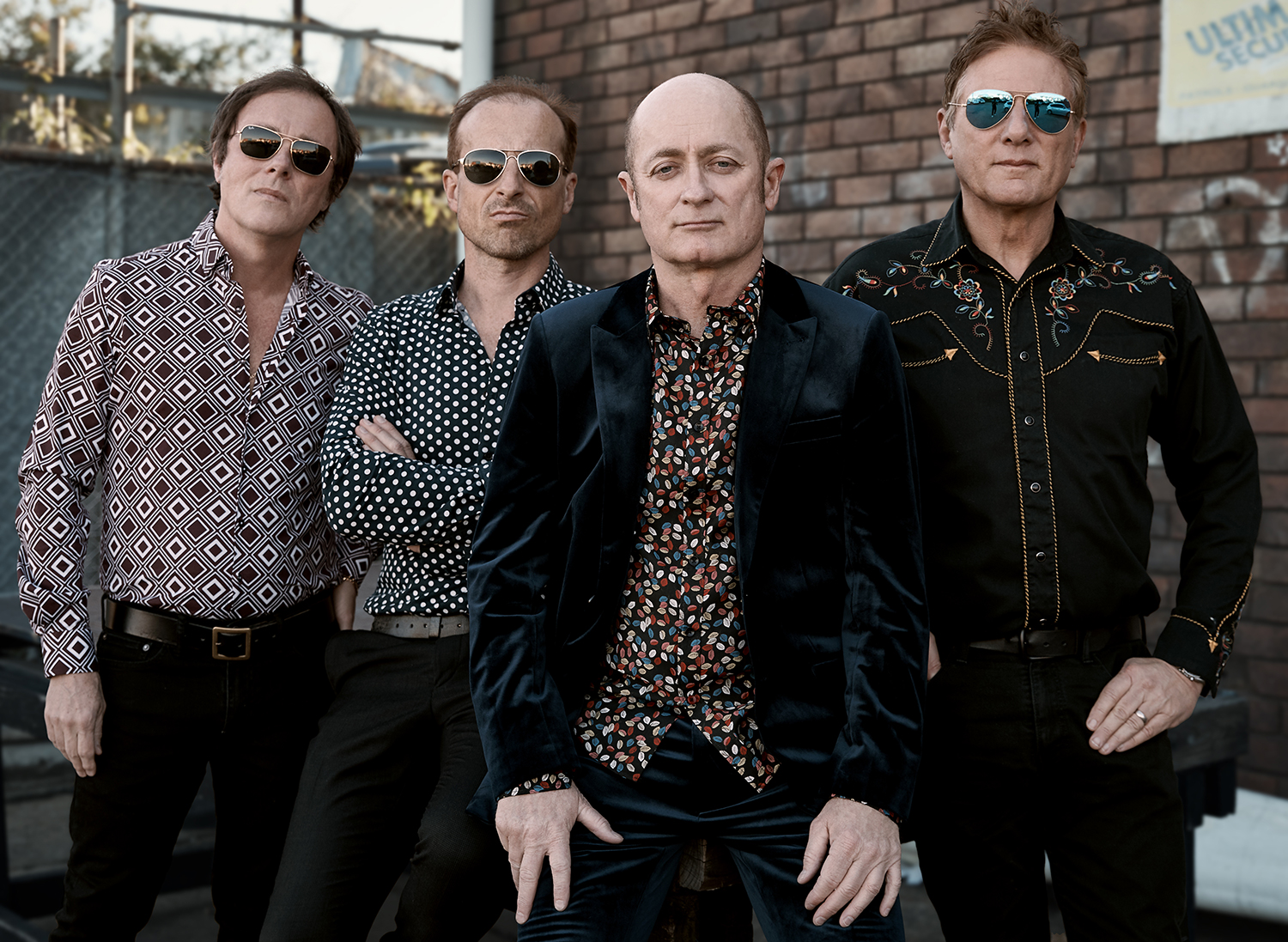 Hitting up stages across the country this December, the shows will feature a retrospective of the band's greatest hits, along with a huge special guest - The Dandy Warhols.

“We’re very pleased and surprised to find out that they are fans of ours,” Hoodoo Gurus frontman Dave Faulkner told The Music.

“I don’t know them from Adam as people - I’m a huge fan of their music and I think they’re an amazing band - but I had no clue that they’d even be aware of us. But it turns out they are! And they’re really excited to be on the bill with us.

"They’re also going through a lot of trouble to do this with us, which is incredible: they fact that they’ve agreed to quarantine for two weeks to be allowed to do this tour is so amazing, and it’s a measure, I guess, of the mutual respect we have as musicians. You know, a band of that stature - we have a huge amount of respect for them - so it’s lovely to know that it’s returned."

Faulkner said the Bohemian Like You hitmakers were not an obvious choice as touring partners, but both bands are raring to hit the road together.

“The suggestion came to us and we were just like, ‘Of course! But, do you think they’d even do it?’” Faulkner laughed. “And we also decided to think outside the box a little bit for this one and try something a bit different. It’s also, obviously, a very bizarre time in history, so to be able to get an international band into Australia is very exciting.”

The tour also marks six years with the band's most recent drummer, Nik Reith, whom Faulkner says has helped beckon in a new chapter for their sound and creative vision.

“The stuff we’ve been doing with Nik, that’s a big change for us. Mark Kingsmill was our drummer since our second album and was so intrinsic to our sound and our personality as a band. We really didn’t want him to go and we tried to hold onto him as long as we could, but he was just quite determined to retire.

"He was hanging on for a while for our sake, but really he was just ready to wind things down," Faulkner continued, “we felt stuck for a little while, feeling like we couldn’t go forwards or backwards. Eventually Mark, of course, did leave and we had to decide if it was time to call it quits completely or if we still had things we wanted to say and do.

"Thankfully we chose the latter, and Nik has opened up a world of doors in that regard. So us as a group with Nik, it’s a new kind of us, and we’re so excited to be taking that back on the road."

The Hoodoo Gurus 40th Anniversary Tour will kick off in Brisbane on Wednesday 1 December and then head to Melbourne, Sydney, Adelaide and Perth.

Tickets for the shows go on sale Friday, May 28 at 2pm AEST. For all the info, head on over to theGuide.