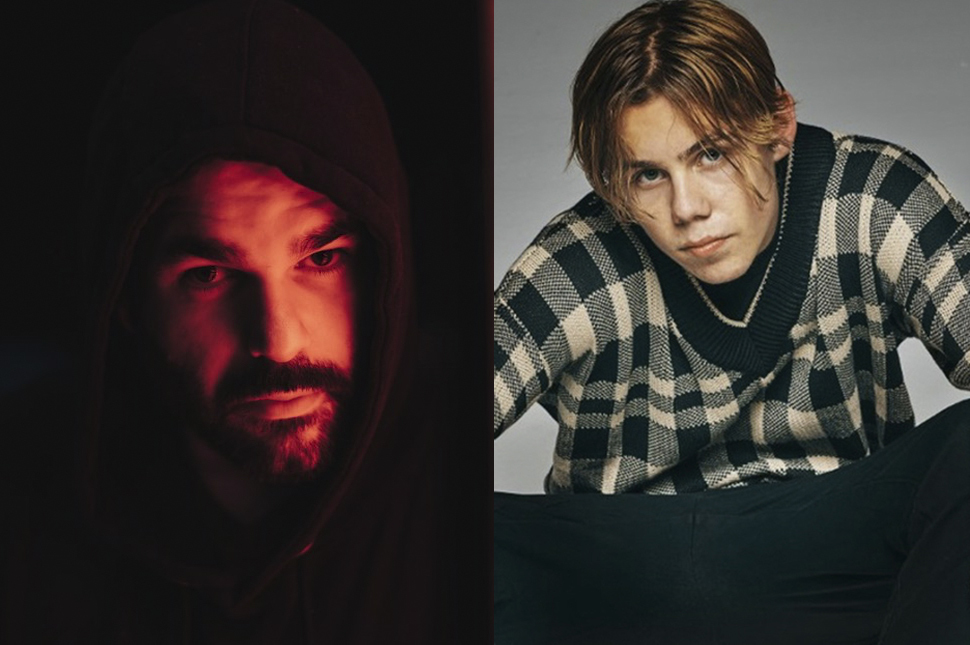 The Kid LAROI and Masked Wolf have made a very big impact on the international charts this weekend.

The two Australian artists have made an appearance on both UK and US Singles Charts, landing side-by-side in both editions.

On the US Billboard The Hot 100 list, Masked Wolf has made his highest US chart appearance yet with Astronaut In The Ocean coming in at #7.

The Kid LAROI comes in just behind at #8 with the recent remix of his hit Without You with Miley Cyrus.

It's the Top 20 for the pair over on the UK chart, with The Kid LAROI charging up the chart from #30 last week to #13 bolstered by the Cyrus collab, while Astronaut In The Ocean holds onto its position from last week at #14.

Both artists are enjoying a hugely success 2021 with Masked Wolf having made his US TV debut on The Tonight Show Starring Jimmy Fallon recently, while The Kid LAROI appeared alongside Cyrus on Saturday Night Live.

The success continues at home too with The Kid LAROI currently at #3 on the ARIA Singles Chart while Masked Wolf sits at #6.