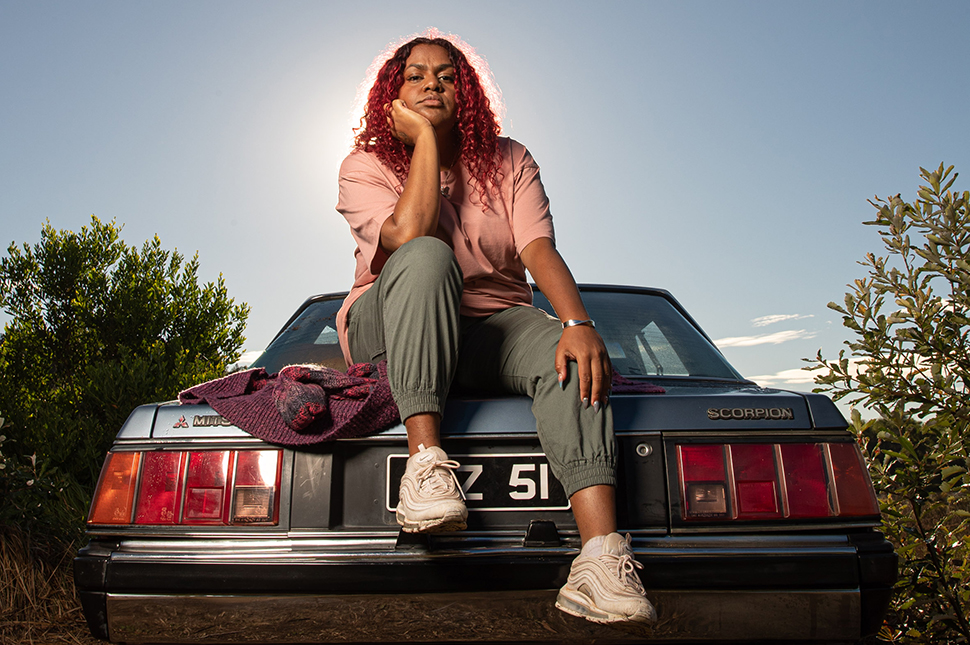 The new rotation at triple j is set to fire up radios around the country this week, with a stack of local and international artists being added into the mix.

New tracks added to rotation this week include Won’t Sleep from Tones & I, Lights Up by Flight Facilities featuring Channel Tres, Damaged by Miiesha, Easy Love from Pacific Avenue, One In A Million by Nerve featuring JK-47, Intorvert/Woman by Little Simz featuring Cleo Sol, Wait, I Lied by Alfie Templeman, and Cry & Drive from CXLOE.

Spot plays for the week will feature Skrillex’s Butterflies with Starrah and Four Tet (the first new music from the US artist since 2019), Royal Blood’s Limbo, Mvlholland’s 83, Eliza & The Delusional’s YOU and Milan Ring’s BS featuring Che Lingo.