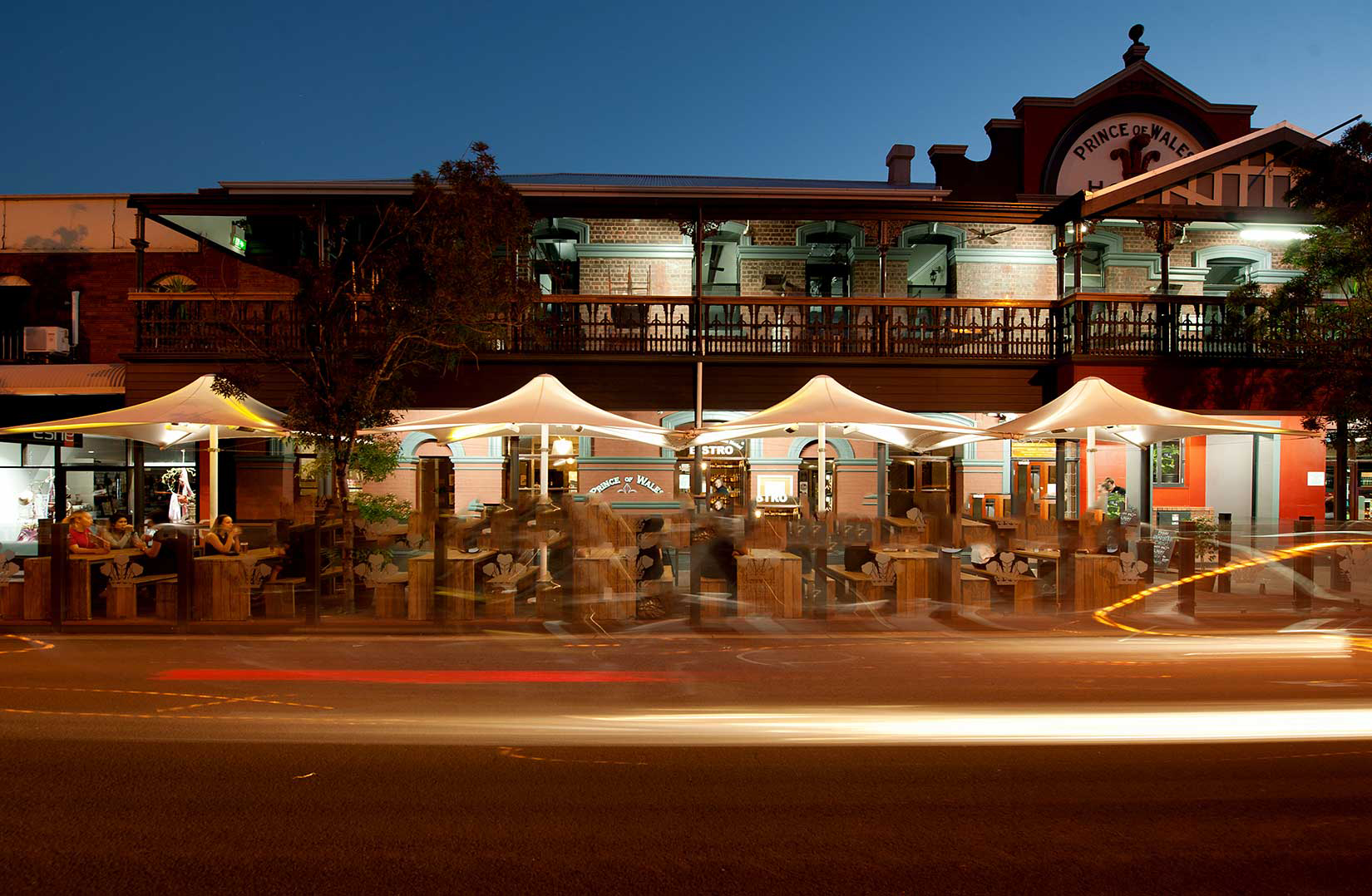 A 43-year-old man is on life-support after an “altercation” outside of a popular WA music venue last night.

As PerthNow reports, an incident took place outside of regional venue Prince Of Wales Hotel on Sunday night where a man suffered life-threatening head injuries and was rushed to hospital in a critical condition.

It’s since been confirmed by WA Police that a 29-year-old man has been charged with grievous bodily harm over the event.

A media release from WA Police states that “during the altercation both men fell to the ground before being separated by onlookers” and that “one of the men received critical head injuries”.

The 29-year-old will face the Bunbury Magistrates Court today and the 43-year-old is still in a critical condition.