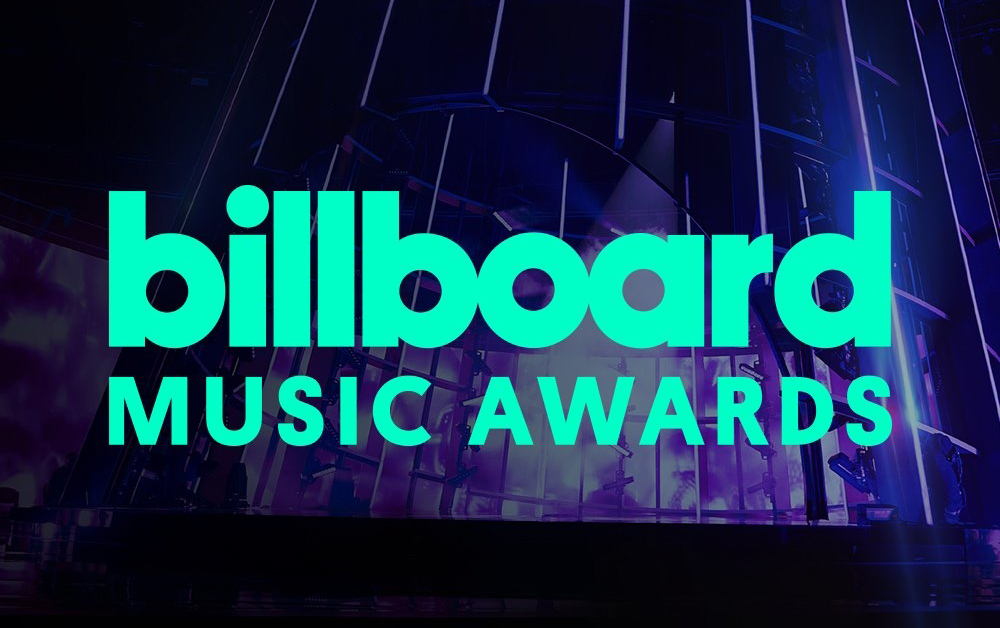 This year’s Billboard Music Awards are headed to SBS On Demand, streaming live from LA next Monday.

Previously broadcast on Foxtel, the event will kick-off via the streaming platform at 10am AEST on May 24 and will celebrate “great musical achievements”, with Nick Jonas set to host.

Performances have been confirmed from BTS, Duran Duran, P!nk and The Weeknd, the latter of whom leads this year’s nominations with a huge 16 nods.

Australia’s own Kylie Minogue is also up for an award, with her latest offering, Disco, vying for Top Dance/Electronic Album.

You can find out more details about SBS’s broadcast here.