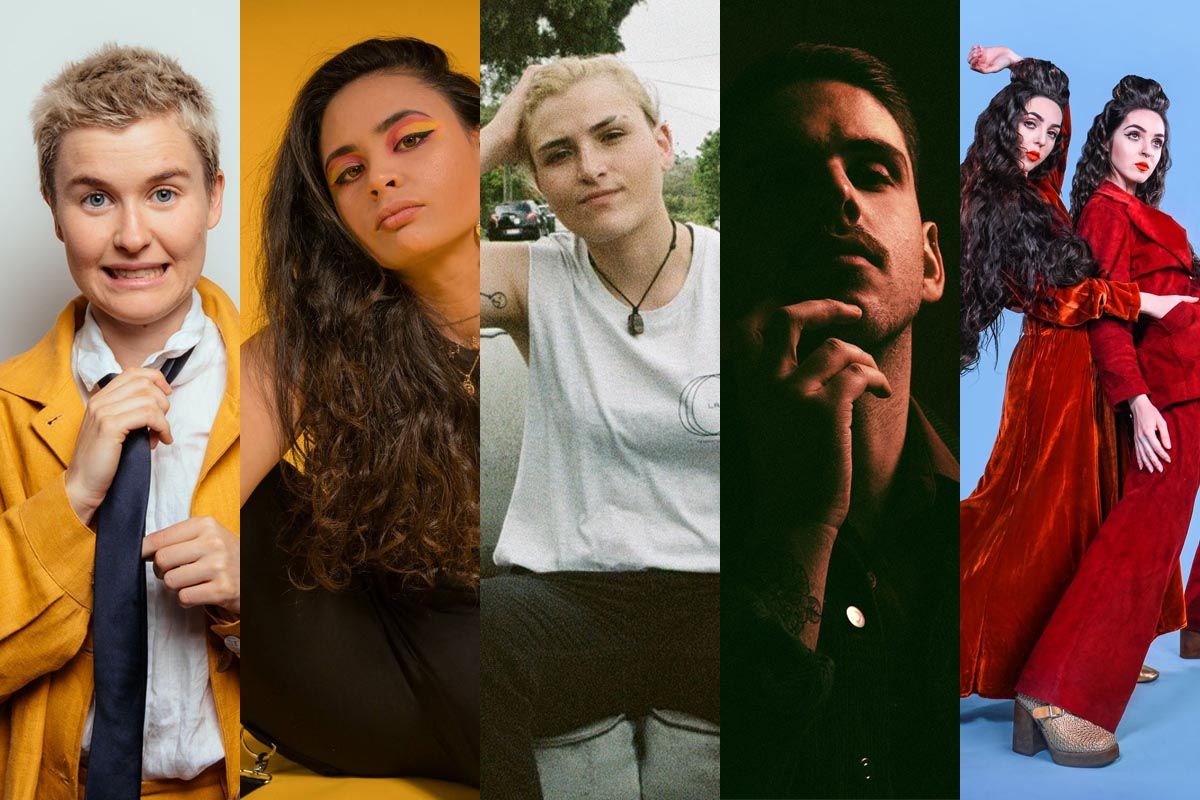 The second edition of the Express Yourself - Queer Discovery showcase has just unveiled its phenomenal line-up.

Presented as a part of the Sydney Gay and Lesbian Mardi Gras Pride Weekender, the show is a celebration of emerging LGBTQIA+ artists and performers.

Featuring a headline performance from Alex The Astronaut and hosted by radio DJ Faustina Agolley, the event features four new LGBTQIA+ artists as well as an all-star judging panel, who will select two of the artists to perform again as part of future Mardi Gras events.

Performing at the showcase will be Sydney’s BVT and No Frills Twins, Brisbane pop player Hope D, and Nik Navy from Melbourne.

They will perform to a live crowd and their judging panel - which will include the likes of electro-folk artist Gordi and soul legend Marcia Hines.

Express Yourself - Queer Discovery will kick off Friday, 18 June at Sydney’s Metro Theatre.

For ticketing info and further details, head on over to theGuide.