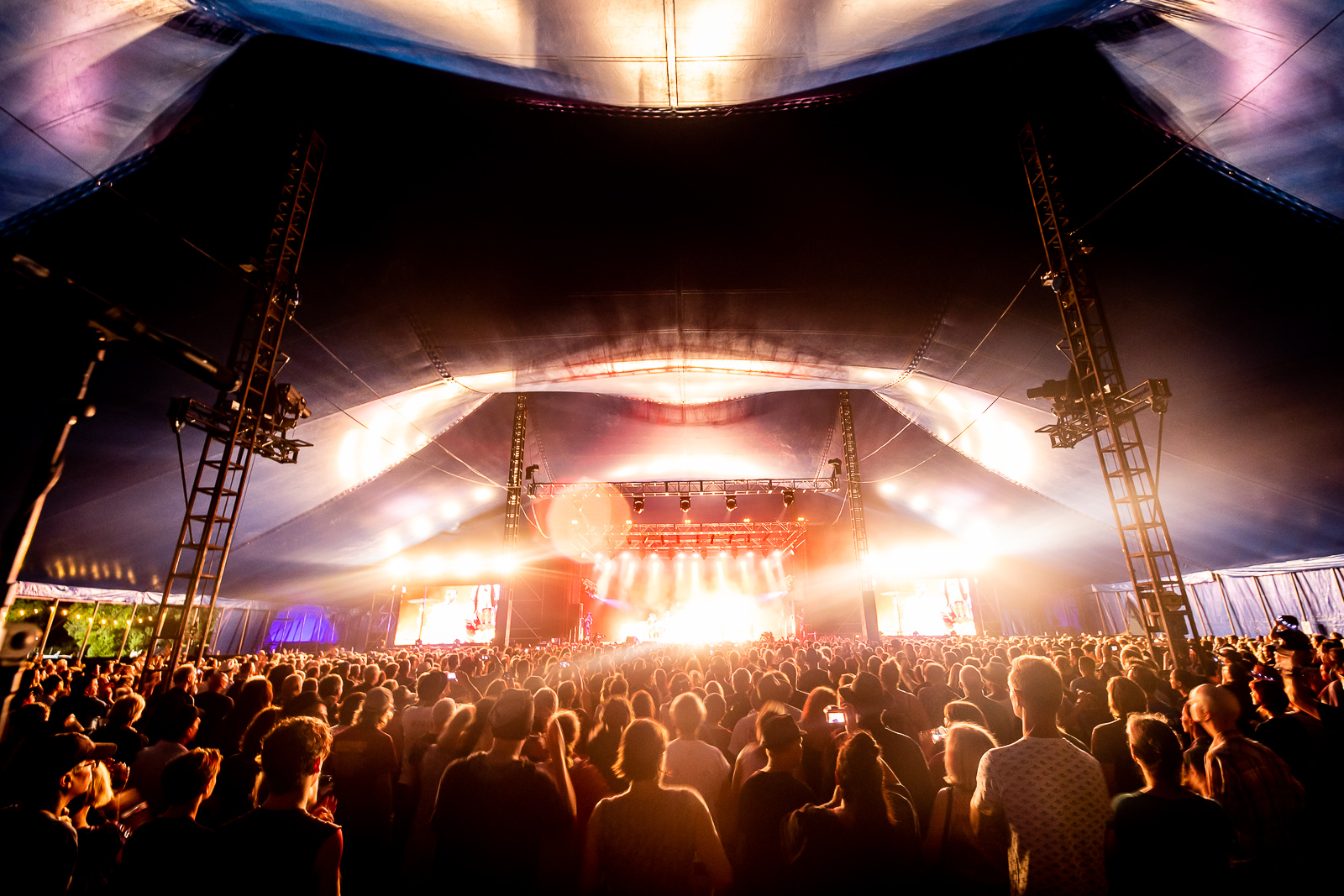 The fight to save Bluesfest and secure the future of NSW music festivals has continued in Parliament.

NSW Labor has introduced a notice of motion in Parliament this week calling on the state Government to provide Bluesfest with a targeted grant - following a last minute cancellation last month - and a push for the previously-proposed Business Interruption Fund which would assist businesses in emergencies like a late cancellation.

The notice of motion was moved by State Member for Lismore. Janelle Saffin MP,  in the Legislative Assembly.

“I have previously been in contact with Bluesfest founder Peter Noble OAM, and have met with local small business people who play and trade at this fantastic festival. I’m in their corner,” Saffin said.

“The COVID-19 pandemic has hit Australia’s live music industry hard so it’s vital for the NSW Government to provide financial assistance to get shows back on the road.”

The news comes just a day after it was announced the 2021 Bluesfest would now be going ahead in October, while just a few weeks ago the beloved Byron Bay event was nominated for Music Festival Of The Decade at the US Pollstar Awards.

“The Treasurer made some encouraging initial comments on this when Bluesfest 2021 was first cancelled, but the music industry and the communities who rely on these major events won’t have the certainty they need to plan for the summer festival season until the Government takes tangible action,” NSW Shadow Minister for Music and the Night Time Economy, John Graham, said.

“Labor has moved this motion to keep the pressure on the Government to deliver on their word.”