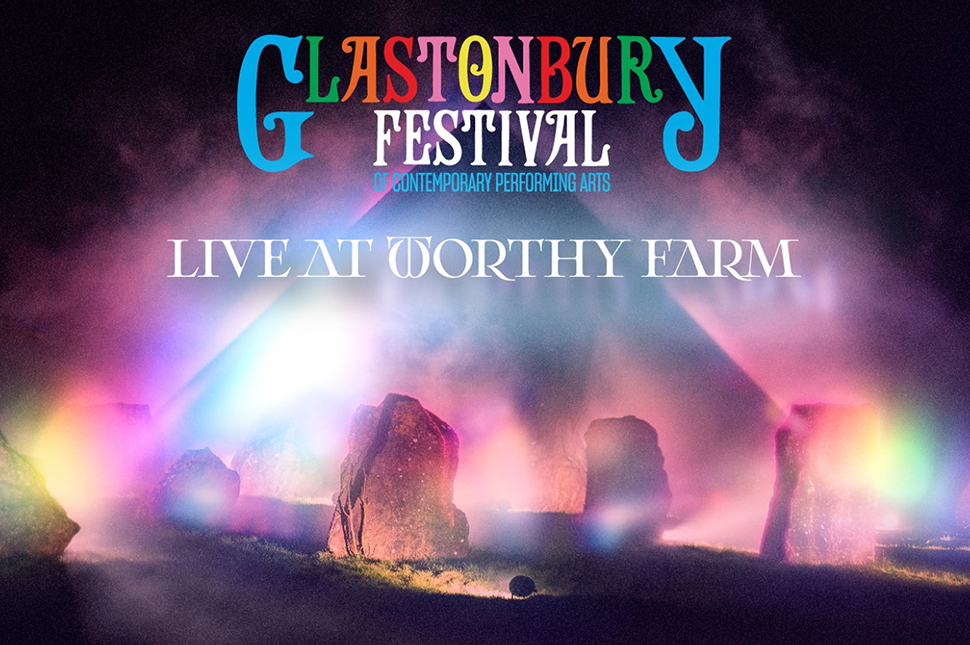 The much-loved UK festival is set to air its Live At Worthy Farm event at 7pm AEST on Sunday 23 May for Australian audiences, now with an even bigger line-up.

It was announced overnight that the festival's live musical performances will now be linked together with a spoken-word narrative performed by the likes of PJ Harvey, Jarvis Cocker, Kate Tempest, George The Poet and more.

Guest appearances have also been locked in from George Ezra and Róisín Murphy, as well as yet to be announced special guests.

“After two Glastonbury cancellations, it brings us great pleasure to announce our first online livestream, which will present live music performances filmed across Worthy Farm at landmarks including the Pyramid and, for the first time ever, the Stone Circle," said organiser Emily Eavis when the show was first announced.

"It will feature a rolling cast of artists and performers who have all given us enormous support by agreeing to take part in this event, showing the farm as you have never seen it.

"There will also be some very special guest appearances and collaborations. We are hoping this will bring a bit of Glastonbury to your homes and that for one night only people all over the world will be able to join us on this journey through the farm together!”

Tickets are on sale now, head to theGuide for all the info and check out set times below.