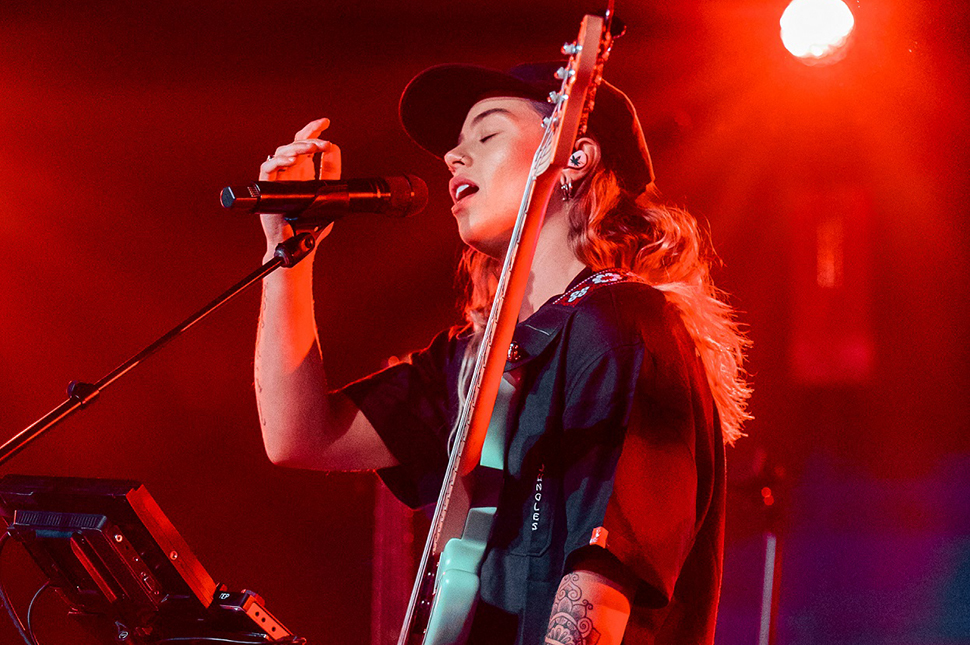 The much-loved Aussie musician performed for the latest edition of the famous series, sharing an intimate set of eleven songs to 150 fans at Melbourne's Chapel Off Chapel which is now due to air on MTV on Sunday 23 May at 10am.

"This is a set that has never been seen. So this is the very first time and I’ve been saving all of this for this moment," said Sultana of the performance.

"The best way to listen to it is to turn the light off and light a candle or incense. I want you to feel sensory overdrive by the end of the set. So dim the lights and just watch."

Sultana joins the likes of Gang Of Youths, Amy Shark, DMA'S, The Rubens and Courtney Barnett who have appeared as part of the MTV Unplugged Melbourne series.

2021 is off to a great start for Sultana who claimed their first-ever ARIA Chart #1 album with Terra Firma.

“I’ve had the most incredible, emotional and overwhelming week after releasing Terra Firma and I’m just really lost for words that it’s number one. Like I really am lost for words," Sultana said at the time.

"I was really unsatisfied with the work I’ve done in the past prior to Terra Firma and my mission for this record was to try to be better than I was the day before, the month before, the year before.

"I produced, arranged, composed, co-engineered and played everything on this record and did it all in my own studio. This was my mission, my entire soul, the air in my lungs and to have it received this way is so much more than I ever expected. I feel seen. I feel heard in a way I’ve been trying to communicate for a long time."