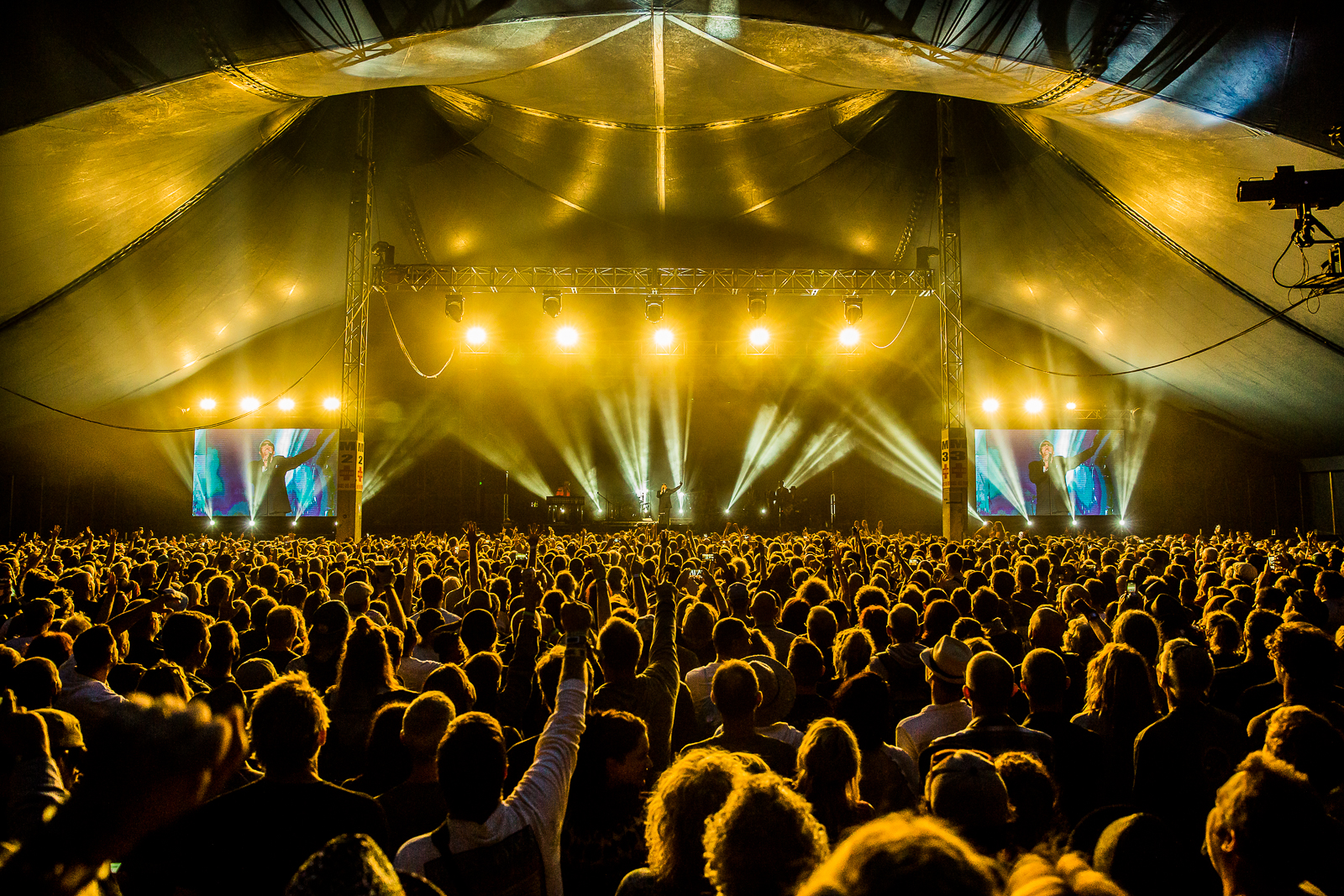 Bluesfest has announced its rescheduled 2021 dates.

The Byron Bay event, which was originally slated to take place in April but was forced to cancel last-minute due to a COVID-19 outbreak, will now happen from October 1 – 4.

The full line-up for the October long weekend festival at Byron Events Farm (formerly Tyagarah Tea Tree Farm) will be released next Wednesday, May 19, with organisers teasing that “the wait will have all been worth it”.

“We have been adding more of Australia's absolute best talent!” a statement from the festival said.

“It's our way of saying thank you to all of you who have supported us during this time.”

All current Bluesfest 2021 ticketholders can expect communication from Moshtix in regard to rolling over their passes to the new event, “with the option to request a refund remaining available.”

The original April event was to play out across five days, and Bluesfest has said that current five-day season ticketholders wouldn’t miss out with the new four-date format.

“We have something very special in store for you - this will be announced next week!” they said.

After the line-up drops next week, season tickets will go on sale, followed by three-day and one-day tickets “soon after”.

Following the festival’s cancellation back in April, the industry described it as a “watershed moment”, while NSW Labor called on the local Government to work with state, territory and federal Governments to create a "business insurance fund" to help the industry and also for specific support for Bluesfest.