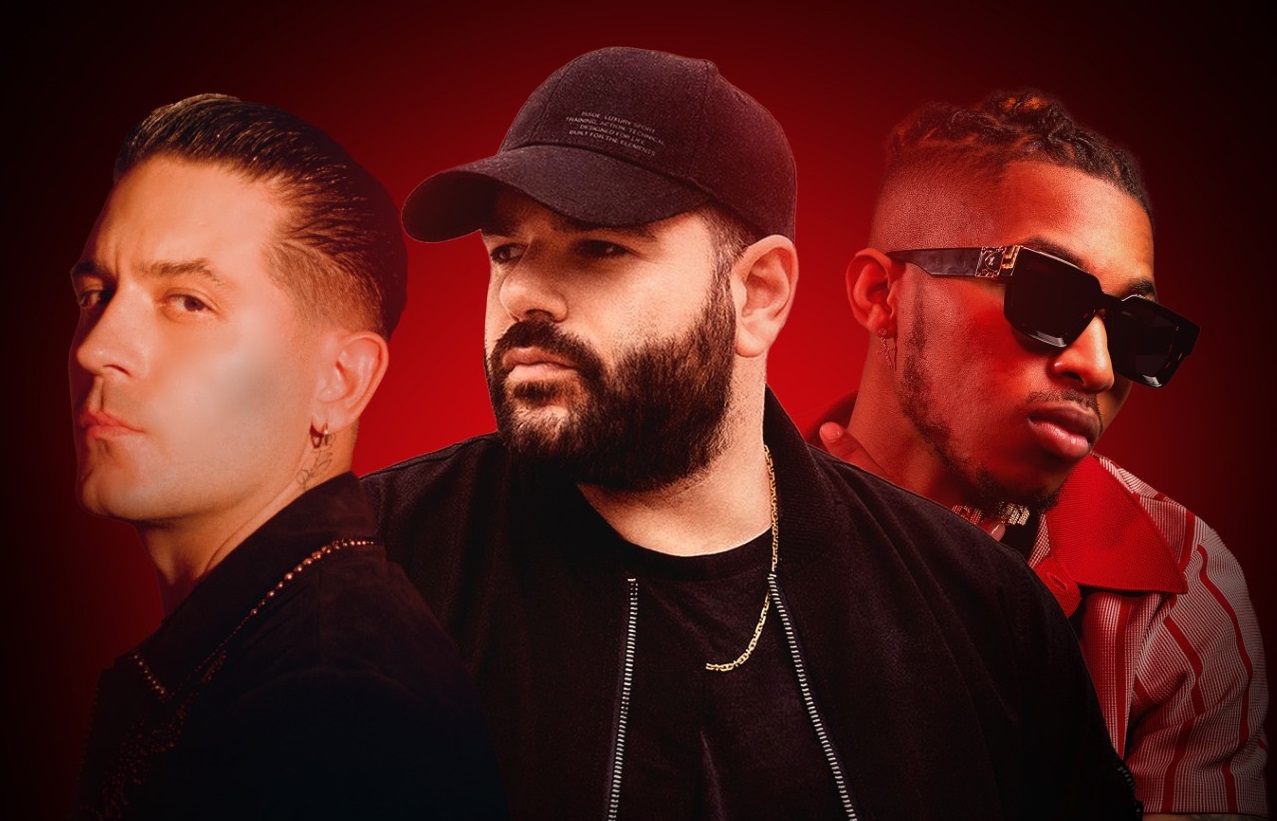 Aussie rapper Masked Wolf has enlisted some huge acts for a remix of his global hit song, Astronaut In The Ocean.

US rappers G-Eazy and DDG have jumped on the remix of the single which has hit #1 in six countries and has racked up over half a billion streams to date.

Check out the remix below.

"I’ve always wanted to do a remix of Astro, but it had to be right," Masked Wolf said.

"The song means a lot to me so I really thought about who I wanted on it.

"As soon as I heard DDG on Moonwalking, I was like, ‘I need this guy.’ He’s so talented and I knew he would rip a crazy verse.

"I’m a huge fan of G-Eazy, and, sonically, he fits the song perfectly - he just has that swag about him, but can also talk about real things too.”

DDG added, “The song is so fire. I heard it like six months ago and was like, ‘Damn, I gotta hop on it.’

"My boy Masked Wolf is going crazy and is the next big superstar up fasho. I’m honored to be a part of such a big record.”

The 2019-released single (re-released this past January) is one of the biggest songs doing the rounds globally right now. Having racked up over 474 million streams around the world, Astronaut In The Ocean is currently hitting over 4.5 million streams on Spotify alone daily.