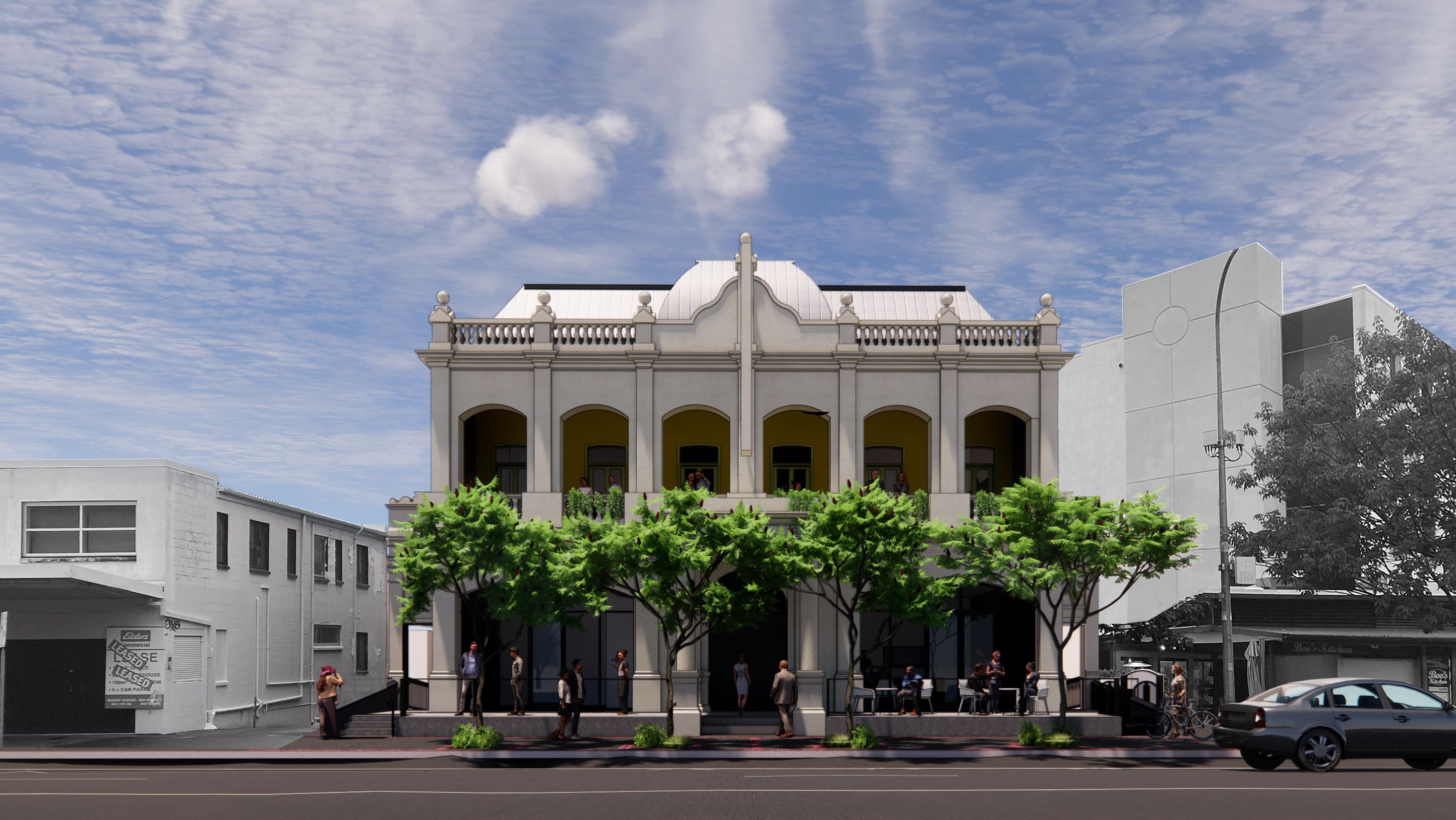 Queensland's oldest-standing theatre, The Princess, is set to be relaunched as a premier live music venue this year.

Set to re-open in August following redevelopments, the 133-year-old venue will be taken over by Steve Sleswick and Dave Sleswick - owners of Brisbane's famous The Tivoli - and former South Bank Corporation Chair and current Chair of the Committee for Brisbane, Steve Wilson.

“The Princess was created as a theatre in 1888, originally known as the South Brisbane Public Hall," Dave Sleswick said.

"We feel it’s vital for us to reclaim the building for Brisbane’s vibrant world-class arts sector and return it to the community to be used as it was originally intended.

"It shares the same independent spirit as The Tivoli and will have live music at its heart, providing a home for Brisbane and Queensland artists, musicians and entertainers, as well as those from throughout Australia and across the world.” 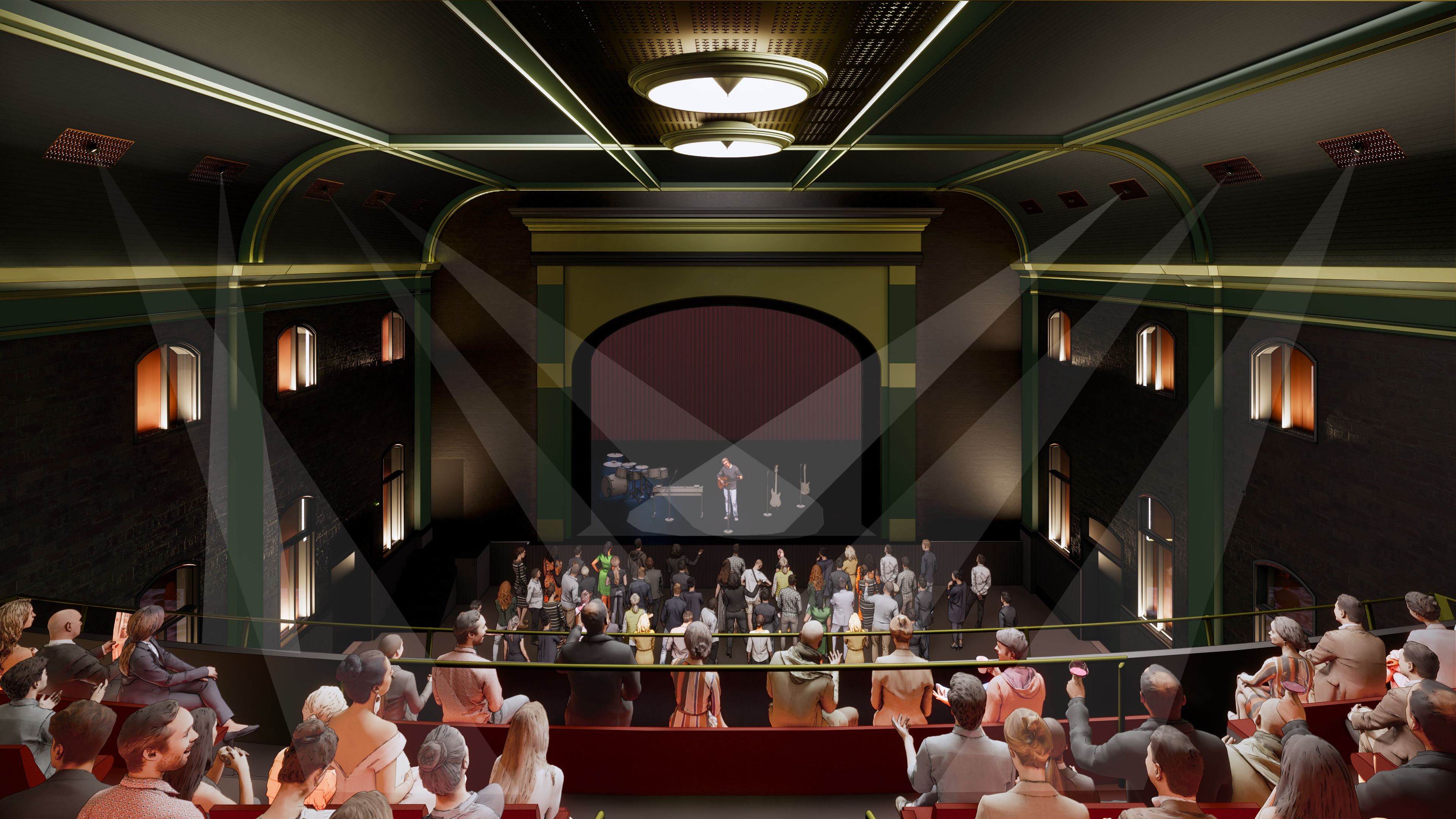 The Woolloongabba State Heritage building will "be home to a state-of-the-art performance auditorium designed for a standing capacity of 900, and a seated theatre capacity of 500" and "feature four bars, a public café, private event spaces, a rehearsal room, a co-working creative office and workshop space, and an outdoor courtyard".

“Brisbane’s reputation as a leading global city is dependent on it having a vibrant arts scene with more dedicated live music and entertainment venues across a variety of geographical locations,” Wilson added.

“This partnership with The Tivoli is built upon a mutual love of the arts, respect for Brisbane’s heritage and culture and a collective desire to retain and grow Brisbane’s reputation as a dynamic and creative city.”

Building works commenced earlier this week ahead of a late August opening.

The Princess’s inaugural program is set to be announced mid-May.