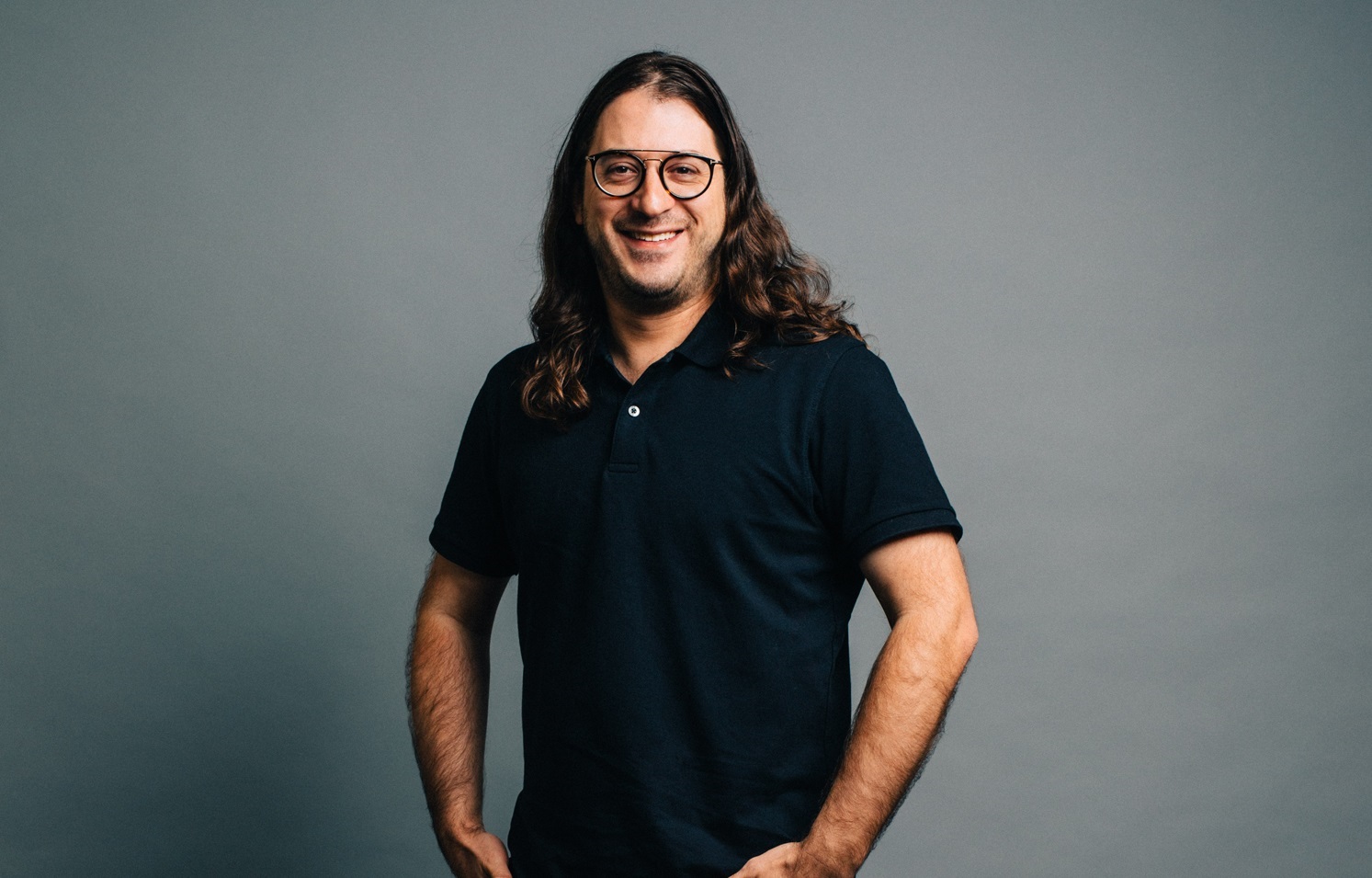 Mushroom Group has today announced that Matt Gudinski will assume the role of CEO effective immediately.

The news comes just over a month after father and industry legend Michael Gudinski passed away at the age of 68.

“This isn’t a role that I expected to assume yet, but I am determined to honour the great legacy my father left," Gudinski said.

"Mushroom Group is in its strongest position ever and as we fast approach our 50th year I know that our incredibly talented Mushroom family will help me deliver the vision Dad and I had for the next 50 years of our business.”

Gudinski officially joined Mushroom Group in 2003 at the age of 17, launching his label Illusive Sounds and touring arm Illusive Presents alongside Adam Jankie in 2003.

Gudinski was landed at #8 on the annual Power 50 list, which names the 50 most influential people in the Australian music industry, for his work in 2019 which included 500,000 tickets sold across tours for 50 different artists, the expansion of the RNB Fridays event series, Australia’s first large scale immersive theatre experience with Dirty Dancing and more.