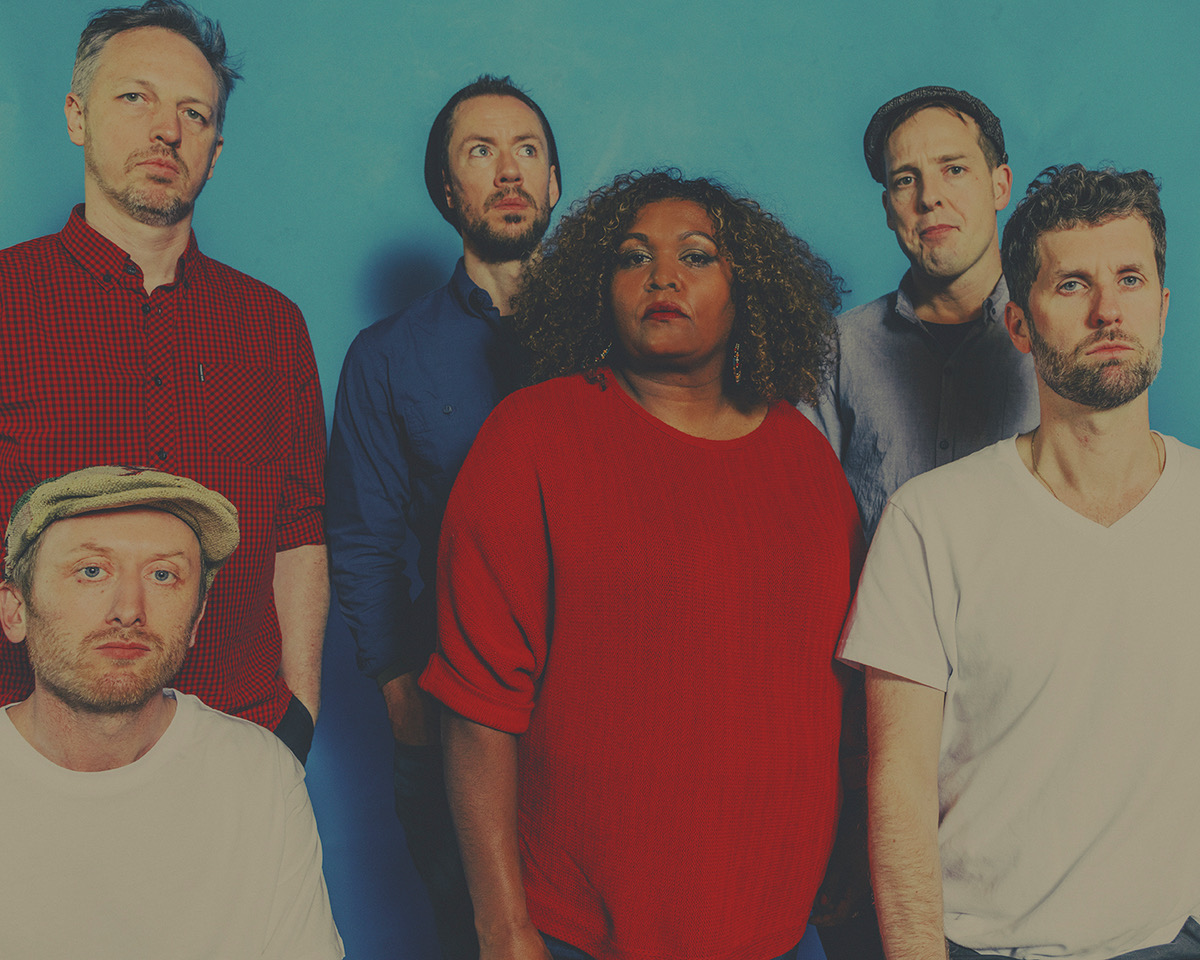 The inaugural festival will take place in Tocumwal (just on the New South Wales border, around an hour's drive from Shepparton) across 18-19 June.

They're joined by Danika Smith, Pete Denahy, Matt Katsis, George Kamikawa and more who will appear at pop-up shows around town across the weekend.

"Council is excited to welcome back entertainment on this level to the Berrigan Shire," said Cr Matthew Hannan.

"Strawberry Fields have a long association with Tocumwal and for them to bring Good Times event for a two-year period shows the commitment to our area. We look forward to the Good Times Festival and stimulating further economic activity within the Shire."

All performances will be either free or donation-based with funds raised going back to local community groups, with funding for the festival secured with the recent Restart Investment to Sustain and Expand (RISE) Fund initiative.
Registrations for tickets are open from today at 9am, head to theGuide for all the info.