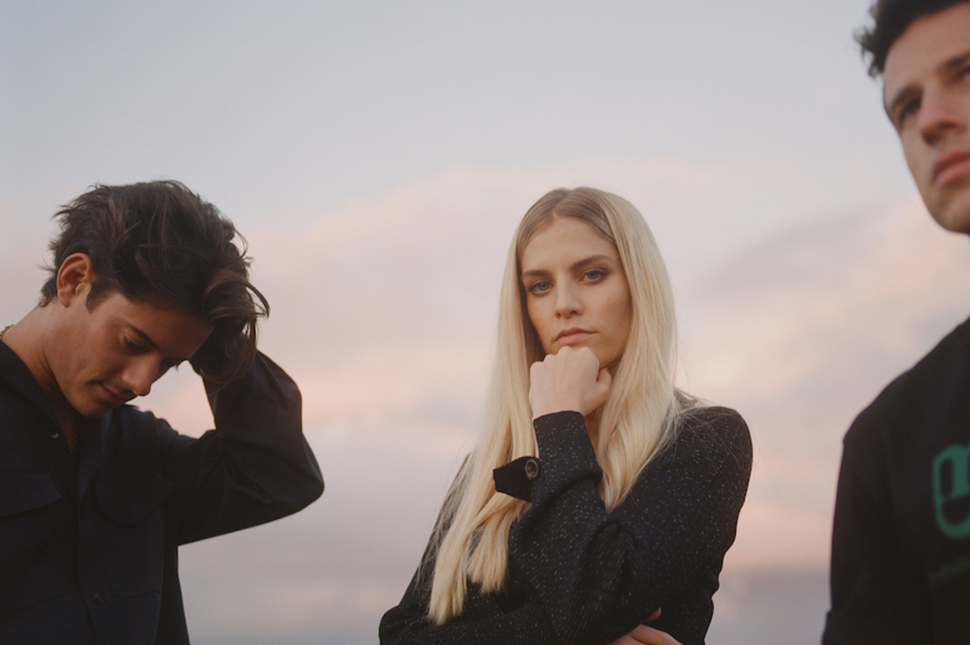 UK trio London Grammar will return to Australia next year to celebrate the release of their highly anticipated third album, Californian Soil.

The run of 2022 headline dates across Perth, Brisbane, Melbourne, Sydney and Adelaide next February arrive ahead of the band’s album dropping next Friday, April 16.

Fans have already been treated to the album’s title track, Baby It’s You, Lose Your Head and How Does It Feel, and, speaking with The Music ahead of the tour announcement, guitarist Dan Rothman noted that Californian Soil is "a little bit more varied in terms of dynamic" compared to their other material.

Fans who pre-order the new record via London Grammar’s website before 9pm AEST next Monday, April 12, can access tickets on April 13 at 9am local time before Secret Sounds & Spotify presale goes live on April 14 at 9am, ahead of general on sale on April 16 at 9am.