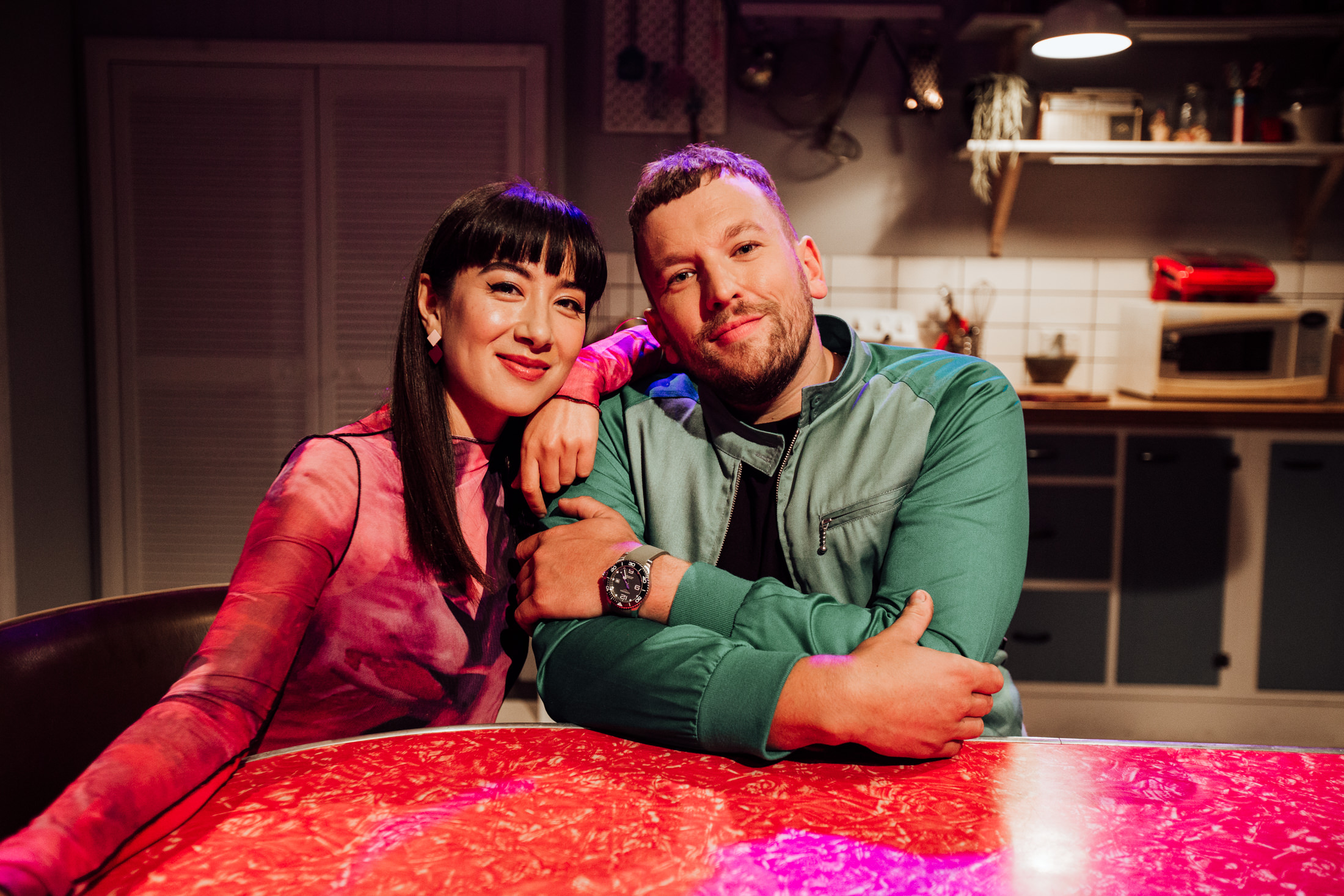 ABC's The Set is returning this month and it's bringing a huge artist line-up with it.

It's been announced today that the live music show will see performances from the likes of Paul Kelly, Missy Higgins, Genesis Owusu, Hiatus Kaiyote, Emma Donovan & The Putbacks, Ziggy Ramo, The Chats, Eves Karydas, Miiesha, You Am I, Birdz, Lime Cordiale and Fanny Lumsden throughout its 10 episode season, with more acts due to be announced.

“It’s been a super tough 12 months for live music, so we’re absolutely thrilled to be back on your television, bringing you sets from some of the brightest and best artists of the moment," hosts Dylan Alcott and Linda Marigliano said when the show's return was announced last month.

Now heading into its third season, The Set originally premiered as part of ABC's Ausmusic Month back in 2018.

The fate of the show was unclear in early 2020 with ABC's Director of Entertainment Michael Carrington revealing that they were "really struggling to get the budget together to create more", with the broadcaster then confirming the show's return in November.

The Set season three will kick off at 8pm on Saturday 24 April and will run through to Saturday 26 June.

ABC are currently looking for live studio audiences for their tapings with You Am I and Fanny Lumsden, and Lime Cordiale and Miiesha. Head here for all the info.