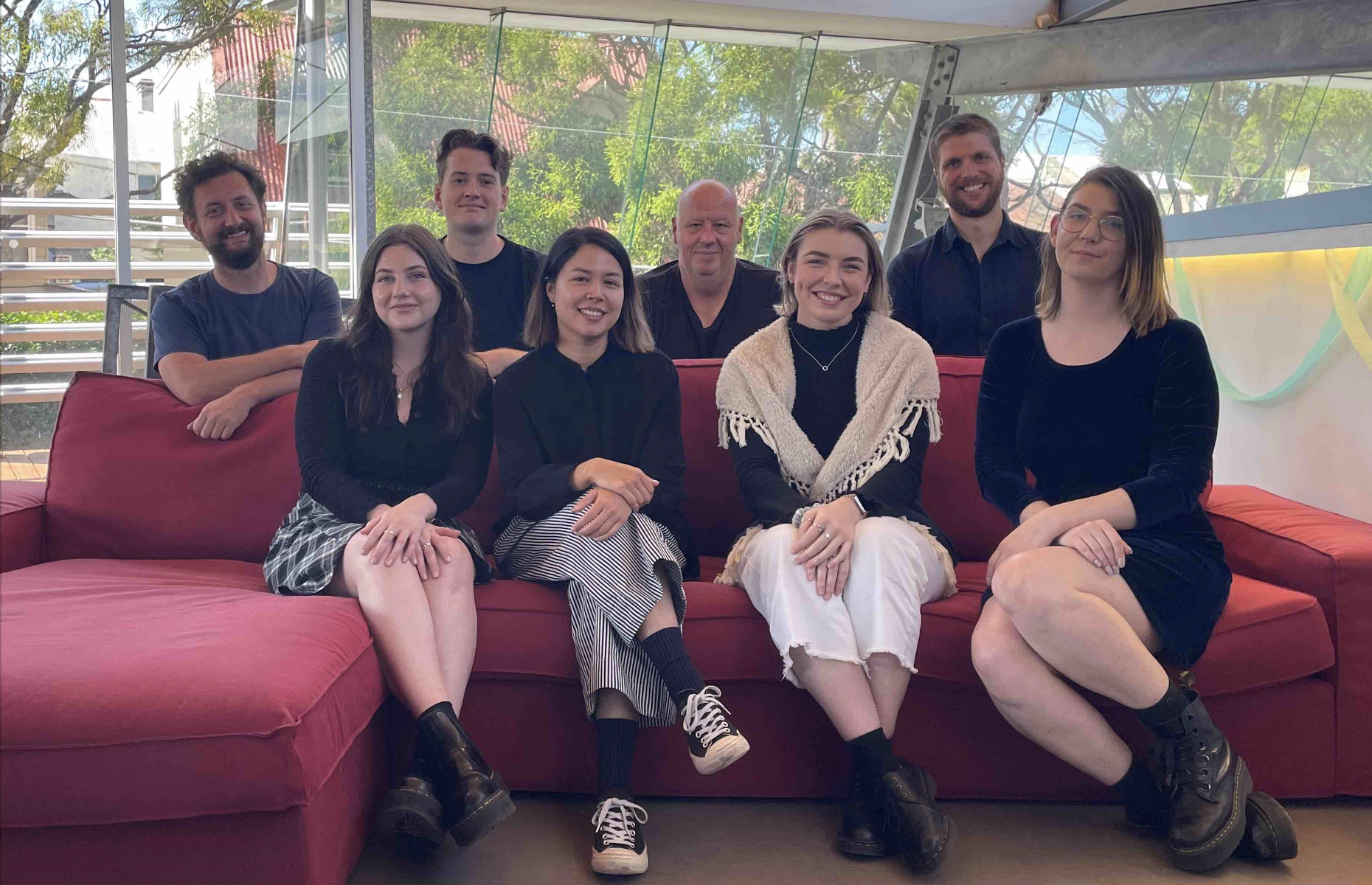 “We couldn’t be more excited for this new chapter of our Label Group,” [PIAS] Australia Managing Director Colin Daniels said.

“We are proud to launch [PIAS] Australia with an incredible roster of artists and labels, cementing our place within [PIAS]’s unrivalled global network of world-class independent music. We look forward to continuing to build on the legacy of Inertia Music as we celebrate its 21st birthday this year.”