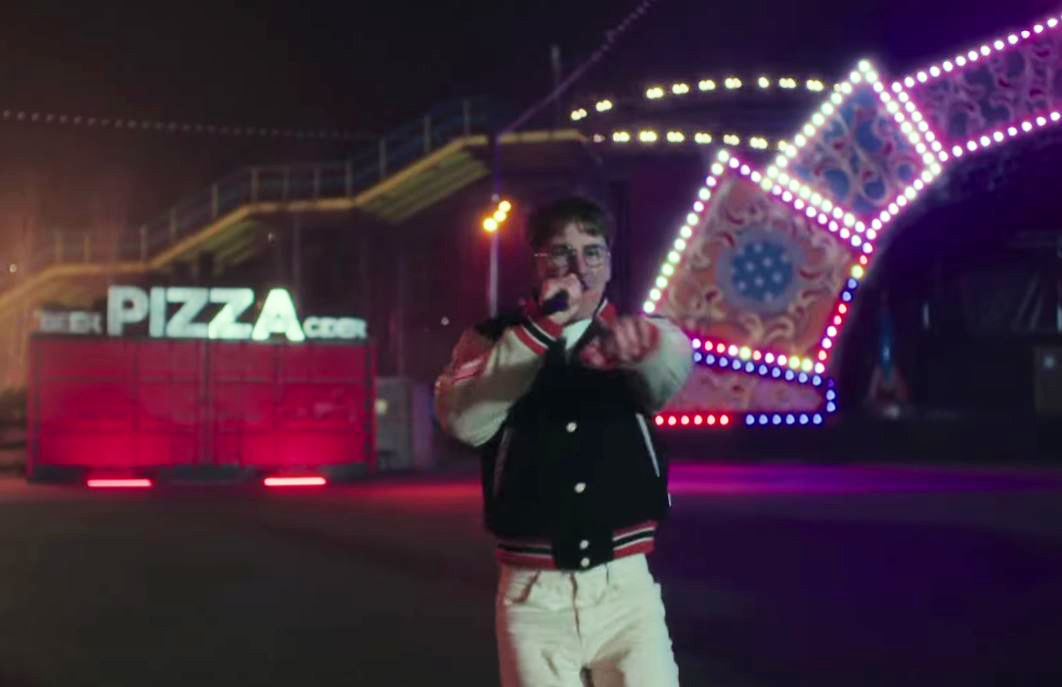 They’ve been dominating the ARIA Singles chart for weeks and now Glass Animals have delivered a killer performance of Heat Waves on The Tonight Show Starring Jimmy Fallon, taking over an empty theme park in the process.

The band’s global hit reached #1 on the Aussie chart earlier this year after it was revealed as the top track on triple j’s Hottest 100, and it's since spent sixth weeks there.

READ MORE: 'Maybe I Was On Too Many Mushrooms' - Glass Animals' New Album Was Simply Inspired

Heat Waves features on Dreamland, which The Music reviewer Emily Blackburn described as an album that "navigates all the ups and downs of growing up and trying to find that dreamworld existence".

Check out the band’s Fallon performance below.