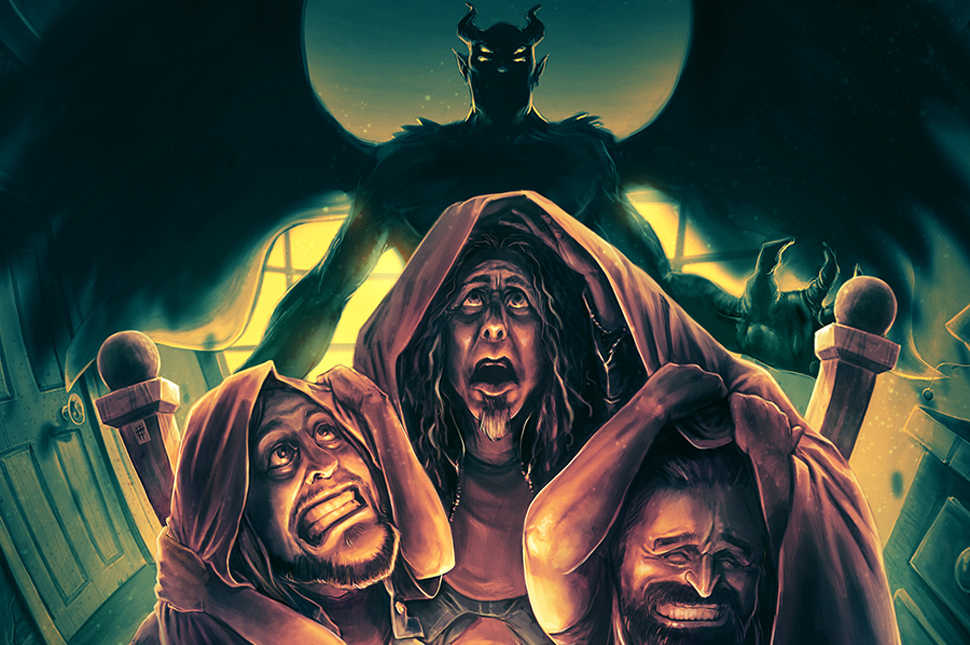 Remember last month when Aussie heavy metal outfit Lord impressed Darren Hayes with their cover of Savage Garden’s To The Moon & Back?

Well, their new covers album, Undercovers Vol.1, appears to have won over a lot of other people too with the local outfit looking to debut in the top 15 on this week’s ARIA Albums chart.

The band’s new release also features heavy metal covers of Kylie Minogue’s On A Night Like This and John Farnham’s Break The Ice alongside tracks from The Police, Bon Jovi, Icehouse and more.

Demi Lovato is also looking to have a big week on the chart, potentially locking in her first-ever #1 album in Australia with Dancing With The Devil ... The Art Of Starting Over.

READ MORE: Skegss Scored Their First Ever Aussie #1 Album This Past Weekend

The US singer’s seventh album, which is expected to debut in the top 3, features hit single What Other People Say, a collaborative effort with Australia’s own Sam Fischer that saw the duo release a music video together before appearing on Ellen.

The closest Lovato has come to topping the Albums chart was when Confident peaked at #3 following its release in late 2015.

Over on the Singles chart, Glass Animals are vying for their seventh week on top with Heat Waves, but they’ll have some competition as Lil Nas X’s Montero (Call Me By Your Name) is looking to move into the top 3, while Olivia Rodrigo’s Déjà Vu is expected to debut in the top 15.