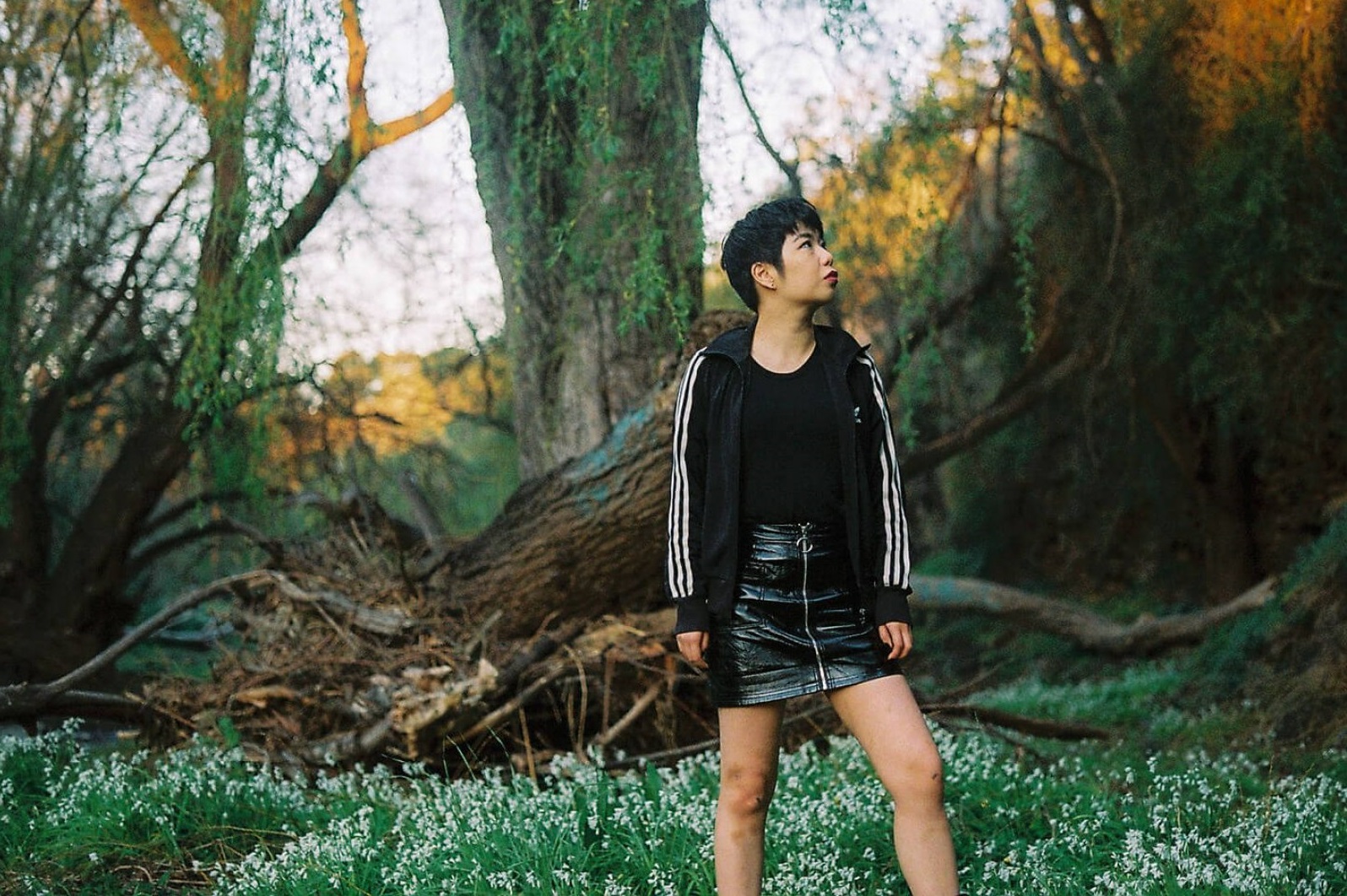 Local musician Daphne Camf is confirmed to have passed away over the weekend.

A statement on the passing of Camf - who featured in acts including NO ZU, SaD, Rat Vs Possum, GAY, and solo as Hadrian Valentine - was released by SaD today.

"It’s with great sadness we announce the death of our dear friend Daphne Camf over the Easter Weekend. We are all devastated and processing heartbreak and grief," the statement reads.

"We send our love and support to all of Daphne’s family, friends and community."

Formed in 2007, NO ZU released their debut album, Life in 2012 and followed that up with second effort, Afterlife, in 2016 which was released via Chapter Music shortly after their signing to the indie label.

Late last year, the band released their first new music since 2017 remix EP BODY2BODY2BODY with a cover of Hunters & Collectors’ 1982 single Talking To A Stranger and Bryan Ferry's Sensation.

In a statement released this morning, NO ZU paid tribute to Camf.

"We are devastated by the loss of our love, our friend, our confidant, our joy and our long time collaborator, Daphne.

"The fiercest force you could imagine, on stage and off. She loved us and we loved her unconditionally (and made sure to tell each other often)."

In 2018, Camf formed SaD with Simona Castricum and released their debut album, Saturn Rules The Material World, in September 2020.

As well as being an active member in the Melbourne music scene, Camf also worked as a broadcaster on local indie radio station 3RRR and Hope St Radio.

"To so many in Melbourne’s underground community Daphne was a true and loving friend," SaD's post continues.

"Kind, wise, spiritual, poetic and inspiring, Daphne reflected upon the wry and dark ironies between life and death, of love and pain: 'dream of Land’s End, my soul in flight, the clay that forms you, is filled with light.'

"We will miss Daphne profoundly, yet remain blessed with the lasting memory of her music and fragrances."