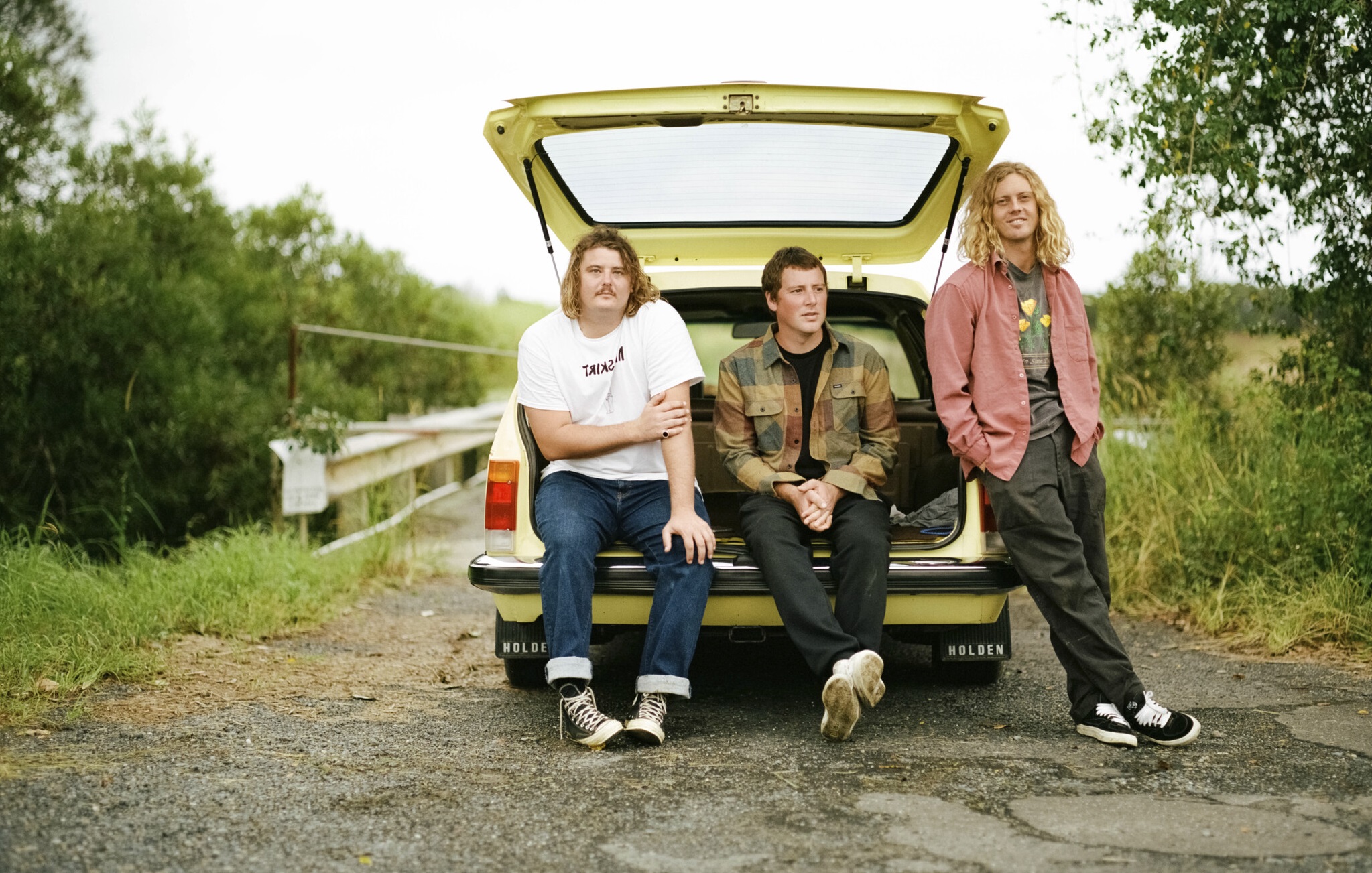 Local favourites Skegss have picked up their first-ever Aussie #1 album with their latest offering Rehearsal, which debuted on top of the ARIA Albums chart this past weekend.

The Byron Bay surf rockers almost claimed the top place back in 2018 with their debut album, My Own Mess, which peaked at #2 upon release.

“Well this is pretty cool! Was not expecting it, thanks so much!! Day for it,” Skegss’ Ben Reed said.

ARIA CEO Annabelle Herd added: “Congratulations to Skegss on getting their first #1 album with Rehearsal! Their good time energy is exactly what we need right now and doubly good that a Byron Bay group tops the chart this week.”

Meanwhile, US outfit Evanescence have debuted at #3 with The Bitter Truth, the band’s fifth ARIA top 10, while Michigan rapper NF makes his second top 5 debut as Clouds (The Mixtape) enters at #5 and Mike Patton-led supergroup Tomahawk land at #18 with Tonic Immobility.

Also on the Albums chart, Tame Impala’s debut album InnerSpeaker, which was reissued to mark its tenth anniversary, re-enters at #19, while Troye Sivan’s debut Blue Neighbourhood makes another appearance in the top 50, re-entering at #28 following its fifth anniversary and new vinyl release.

Over on the Singles chart, Glass Animals hold onto #1 for a sixth week with Heat Waves, while Sydney rapper Masked Wolf continues his rise, breaking into the top 5 with Astronaut In The Ocean (up two spots from #7), a track that’s also now entered the top 5 in Germany, Switzerland, Finland and Hungary.