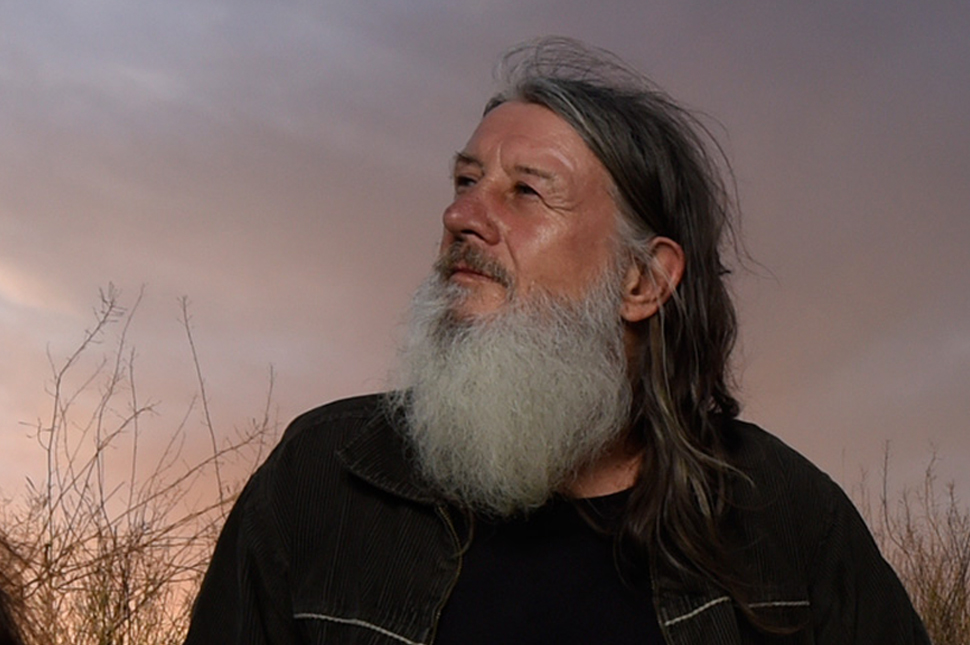 A GoFundMe page has been launched to help cover funeral costs for revered drummer Tony Pola who passed away last week.

Pola, who was a member of groups like Beasts Of Bourbon, Kim Salmon & The Surrealists, The Beasts and more, passed away just before the Easter weekend at home in Perth.

Kim Salmon is among those paying tribute, today setting up a GoFundMe page to help cover the cost of Pola's funeral.

"My name is Kim Salmon. I am a friend of the great rock drummer Tony Pola. Tony has played in bands with me since 1987," read the post.

"Kim Salmon and the Surrealists and The Beasts Of Bourbon are the best known of these bands. All who know Tony are shocked and deeply saddened by his passing away last week just before Easter. I feel I owe Tony’s wife Katherine a debt of gratitude for making Tony happy the last few years.

"I would like to help by enabling Tony’s funeral costs to be covered. Your donation to this would be enormously appreciated!"

The Beasts/Beasts Of Bourbon vocalist Tex Perkins is among those paying tribute to Pola.

"Tony Pola. Best rock n roll drummer I ever played with. He WAS the Beast. A loveable rogue," he said in a post to social media. "A true adventurer. Mad as a cut snake. Seeya mate."

He would continue with the group for 1996's Gone and 2007's Little Animals, as well as 2019's Still Here alongside Salmon, Perkins, Charlie Owens and Boris Sujdovic as The Beasts.

Donations can be made to the GoFundMe page here.