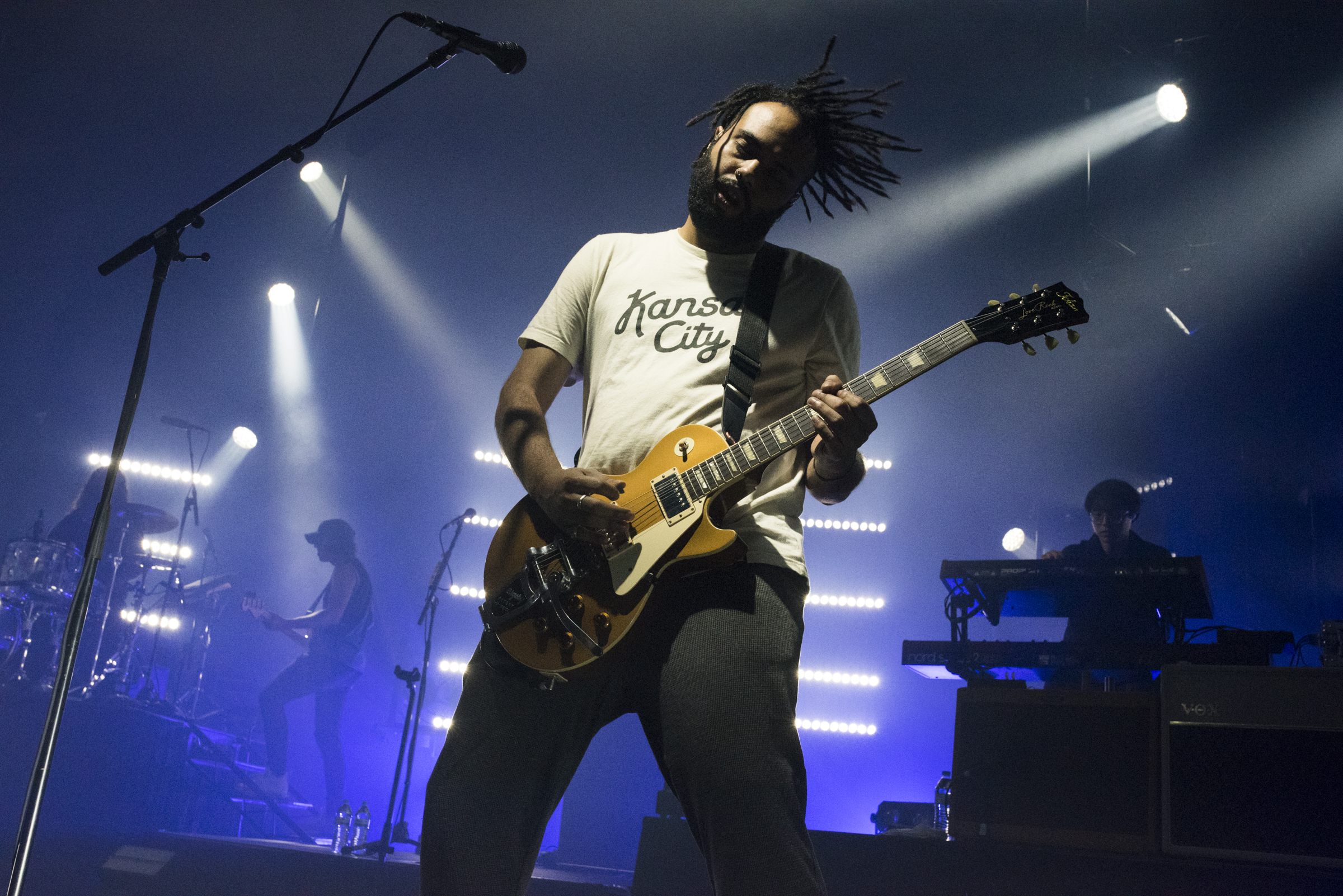 Broth - a partnership with distribution company The Orchard -  will aim to be "network of musicians and creatives who together represent community, independence and pure music discovery at its core".

"I am thankful to have a great partner in The Orchard and excited to work hard and throw myself at this next venture with these amazing acts," Malani said.

General Manager of The Orchard for Australia and New Zealand Blake Rayner added, "Joji came to me with the idea of a very modern independent record label that represented an incredible diverse roster of artists and genres.

"The Orchard's teams in Sydney and New York worked closely with Joji to develop a structure that suited his vision.

"We are delighted to offer the leverage and reach of The Orchard’s global teams for the Broth Records artist roster for many years to come.”

The Broth artist roster will be revealed in the coming weeks, which also included Malani's solo project.

"The Australian art that I see and want to see more of," Malani said of the acts.

"Diverse in race and gender, yet strong in identity.”