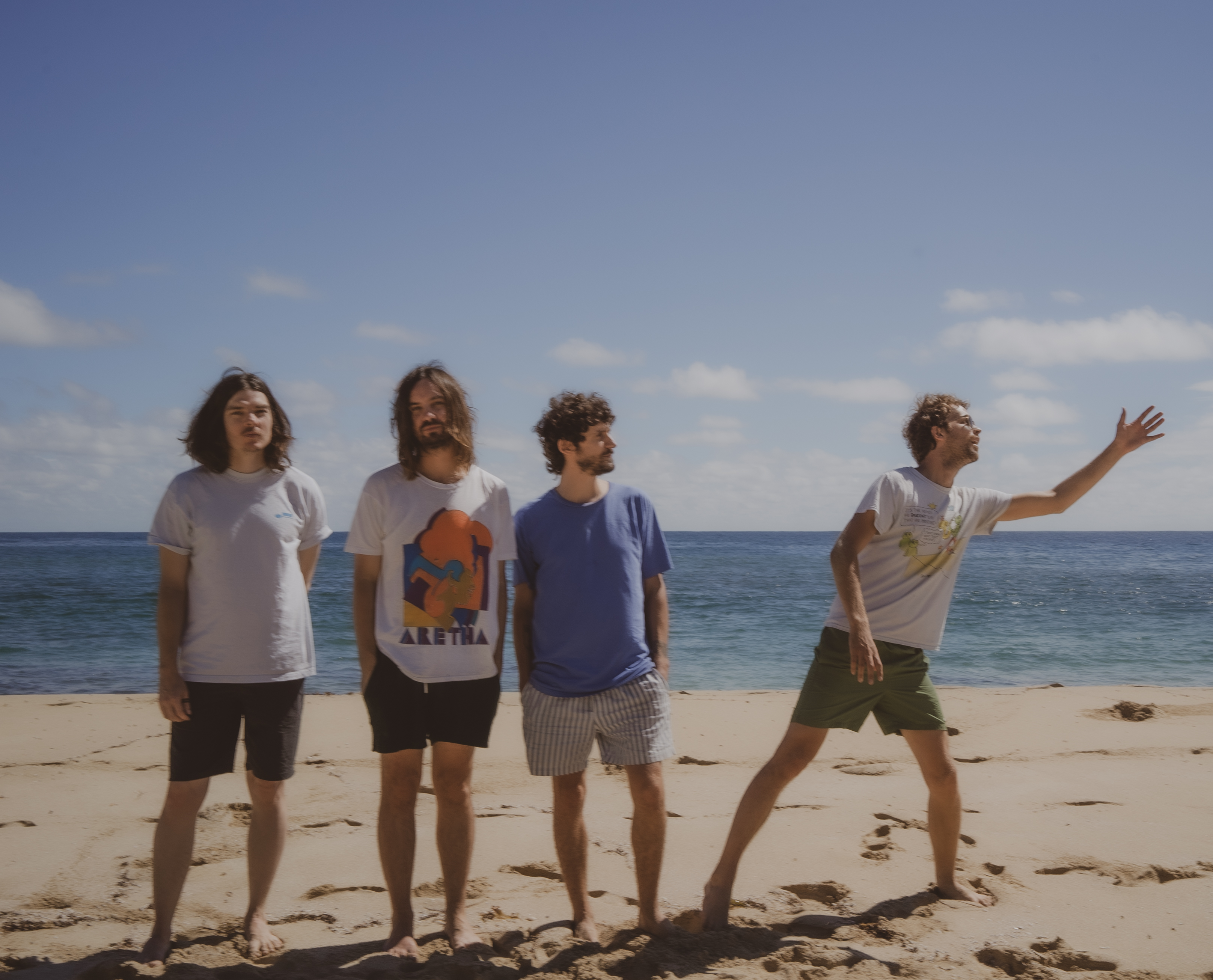 Tame Impala are set to celebrate the 10th anniversary of their iconic InnerSpeaker album this month.

It's been announced this morning that Tame Impala will return to the Wave House Studio in WA, where Kevin Parker recorded the album, to share a special livestream performance later this month.

The concert, dubbed InnerSpeaker Live From Wave House, will air at 7pm AEST on Wednesday 21 April for Australia, New Zealand and Asia, with UK, Europe, Africa, North and South America able to tune in at 6pm local time that day.

Released in 2010 InnerSpeaker, Tame Impala's debut album, helped launch Parker globally as one of the most in-demand producers and performers. It landed at #4 on the Australian charts and was the J Awards 2010 Australian Album Of The Year winner.

Tickets for InnerSpeaker Live From Wave House are on sale now, head to theGuide for all the info.