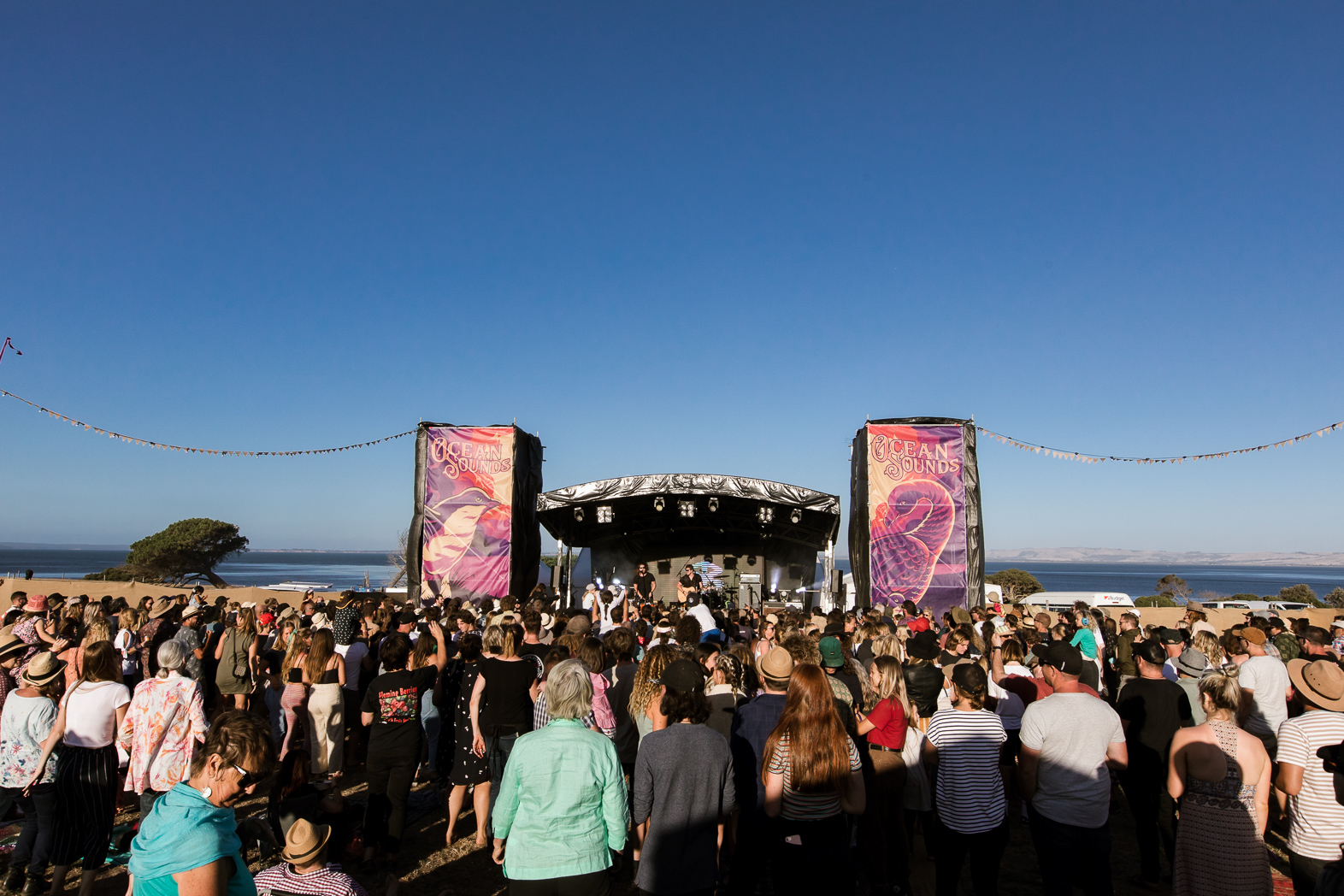 Two headliners for next year’s Ocean Sounds festival, an event from the team behind The Hills Are Alive, have been revealed.

Leading the 2022 line-up are local favourites The Teskey Brothers and Pierce Brothers, both of whom will head to the picturesque Churchill Island (just off Phillip Island) on January 8.

The returning event will also feature “stunning local wines” and “gourmet food”, with more acts to be revealed in the coming months.

When the festival’s inaugural run was announced back in 2018, event director Aidan McLaren noted: “We started The Hills Are Alive over ten years ago and now a lot of our friends have children and can’t do three-day festivals anymore, but still really want to go and see live music in a beautiful place.

"We wanted to create something for them, as well as something that could showcase more of the local area. Churchill Island is such a stunning location and the local food and wine down here is sensational."

Tickets go on sale next Wednesday, April 7. For more details, head to theGuide.