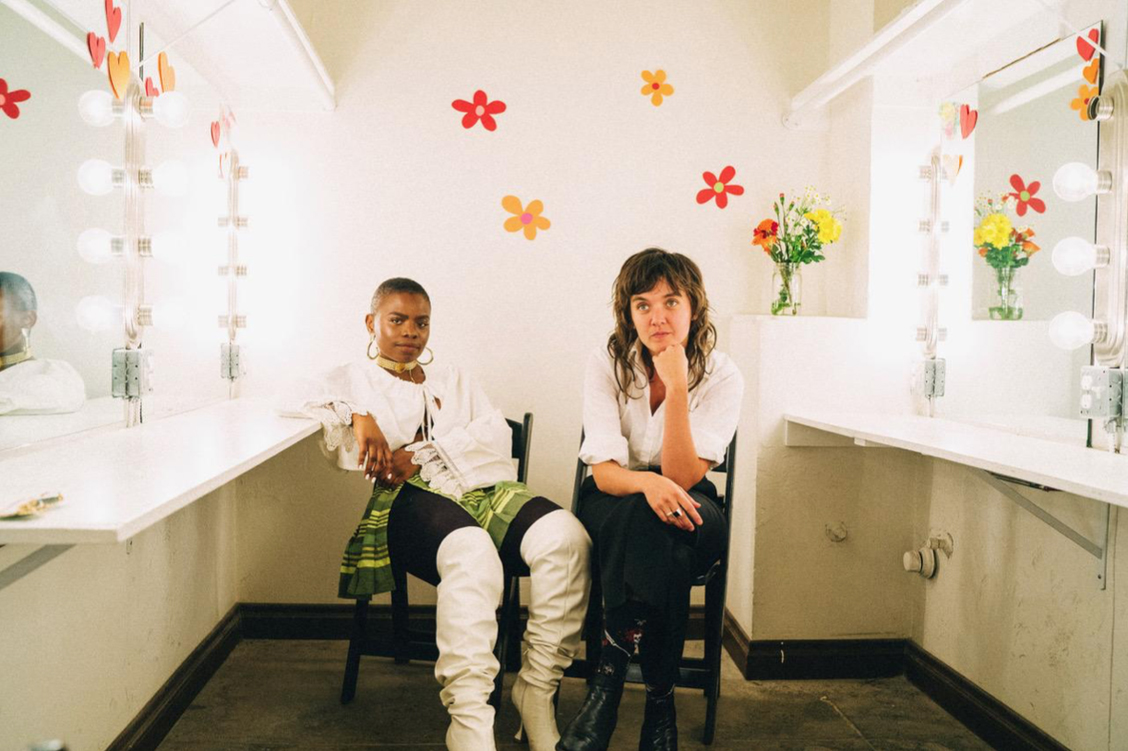 The latest single taken from Sharon Van Etten anniversary reissue epic Ten comes from local favourite Courtney Barnett, who teams with US-based artist Vagabon for a cover of Don't Do It.

The new album, which celebrates the 10th anniversary of Van Etten’s epic, is slated for release on April 16, and also features Fiona Apple, Lucinda Williams, IDLES and more.

“I was so honoured that Sharon invited me to be part of this project,” Barnett told Double J.

“She is one of my favourite songwriters and such an inspiring artist, performer and encouraging friend to me.

“This song Don’t Do It is powerful and personal, I really didn’t know how to make it my own, in fact, I tried to pick a different song and convinced myself I wasn’t up to the task, but Sharon was quietly supportive the whole time.

“In the process of talking vulnerably about the lyrics with her, I had to delve deeper into what the song meant for me. It’s fascinating to hear an artist ruminate on a song that is ten years old and see how it/they have evolved. I think it’s a beautiful thing to celebrate the journey of a song.”

Vagabon added: “Courtney and I found that we have a beautiful collaborating chemistry when we made our cover of Reason To Believe, which came out earlier this year. So when CB asked me to join her in singing Don't Do It by the inimitable Sharon Van Etten, I was thrilled! Don't Do It is one of my favourite tracks off epic and it was such a pleasure to do a version of it with Courtney.”

On the new version of Don’t Do It, Van Etten noted: “Their voices together and choice of arrangement helped breathe more hope in a song that when I wrote it was from more of a desperate mindset. Thanks to Courtney and Vagabon.

Check out the track below.