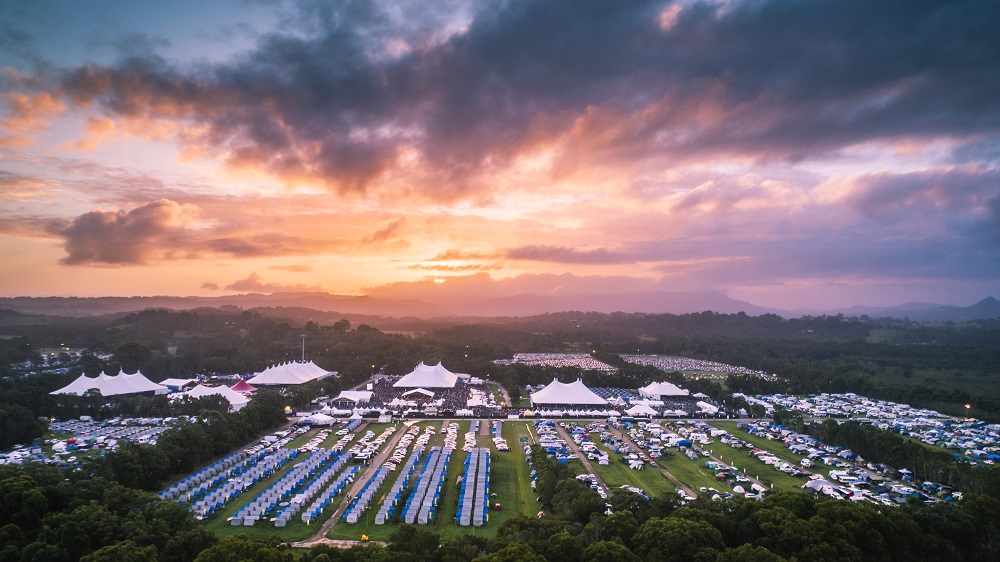 UPDATE: Bluesfest has released a statement confirming the event has been cancelled for the second year in a row due to COVID-19.

“After consultations with NSW Health and the NSW Minister for Health, Brad Hazzard, sadly they have arrived at the decision that it is in the interests of the safety of everyone the festival be cancelled over the Easter period and re-scheduled to a later date,” the statement said.

“The Minister for Health has signed a health order cancelling Bluesfest.”

Bluesfest Director Peter Noble added: “This is one of the most difficult statements I have ever had to make. We really wanted to be at the forefront of the return of live music at Pre-COVID-19 level.

“We feel deeply for everybody affected, the fans, the artists, and the hard-working Bluesfest team. But in the end, the health of our community must come first.

“We will be having discussions regarding Bluesfest postponement and will update everybody soon. However, this weekend we will be packing down the event that was cancelled within 24 hours of gates due to open. Please do not come to the festival site.

“To all ticket buyers and music fans, we are hoping that you will support the festival and hold tickets to the rescheduled event. All patrons will be contacted by Moshtix directly once we have an update on how to proceed.”

You can read the full statement here.

The Byron Bay Bluesfest has been cancelled.

The much-loved event has been forced to cancel for its second year in a row following a COVID-19 outbreak in Byron Bay this week where it was revealed this morning that a man had become infected with the UK strain after sitting at a table close to a confirmed case.

New South Wales Health Minister Brad Hazzard has confirmed the news with a statement this afternoon saying, "While the cancellation of Bluesfest is disappointing for music lovers and the local community, I hope that ticket holders would support Bluesfest and hold on to their tickets as I understand Bluesfest will be working on a new date as soon as possible".

Bluesfest organisers are yet to issue an official statement.

"I have been in discussions this morning with the organisers because there is a high level of concern from our public health officials... that we all need to be on high alert," said NSW Health Minister Brad Hazzard at a press conference this morning, prior to the cancellation news.

"If it were absolutely safe then we wouldn't be making this comment. But at this stage, we do have concerns..."

He continued, "At this point, all I can say to those people who might be intending to attend and to the organisers themselves, which I have expressed to them personally, but to those who might be intending to come, just be alert to the messages that will come from the New South Wales Government in the next 12-24 hours as we look at the unfolding situation on the north coast.

“It is important and complex, that we weigh up the competing interests of trying to let people do what we have always done in New South Wales and that is have as much freedom as possible, to enjoy what New South Wales has done so well, what has been referred to as gold-standard approach to managing this virus, but also to make sure we keep people safe."

Byron Bay and surrounding districts - Tweed Shire, Ballina Shire and Lismore - will have new restrictions imposed from 5pm today which includes mandatory mask wearing on public transport, in retail stores and in all public indoor settings. The one person per four square metre rule will come into effect for all public indoor settings and household visitors will be capped at 30 people.

These restrictions will remain in place until 11.59pm on Monday 5 April.