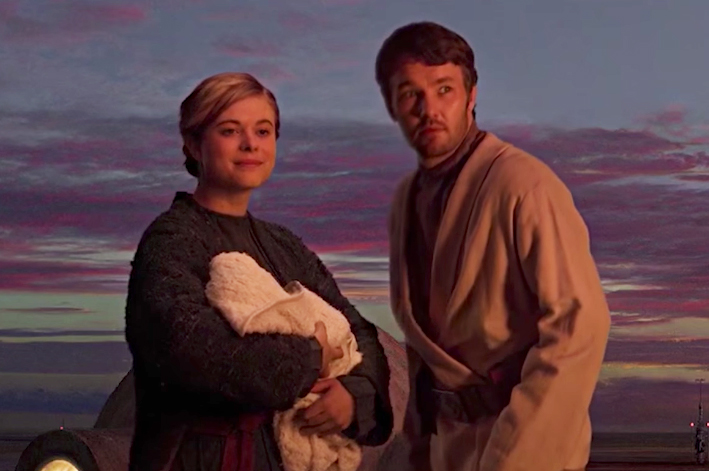 Australia's Joel Edgerton and Bonnie Piesse are set to reprise their roles in the upcoming Star Wars TV series.

The pair will return as Owen and Beru Lars in the forthcoming Obi-Wan Kenobi series which was announced in December.

The new series will start 10 years after the end of Episode III with stars Ewan McGregor (Obi-Wan Kenobi) and Hayden Christensen (Skywalker/Darth Vader) confirming their return to the franchise last year.

The series will begin filming in next month.

Obi-Wan Kenobi is just one of the 10 forthcoming Star Wars series expected in the near future.

Rosario Dawson will reprise her recent role from The Mandalorian in new series Ahsoka, while Rangers Of The New Republic has also been announced as a new original series set to run in The Mandalorian timeline and the Lando Calrissian character will return once more in new series, Lando.