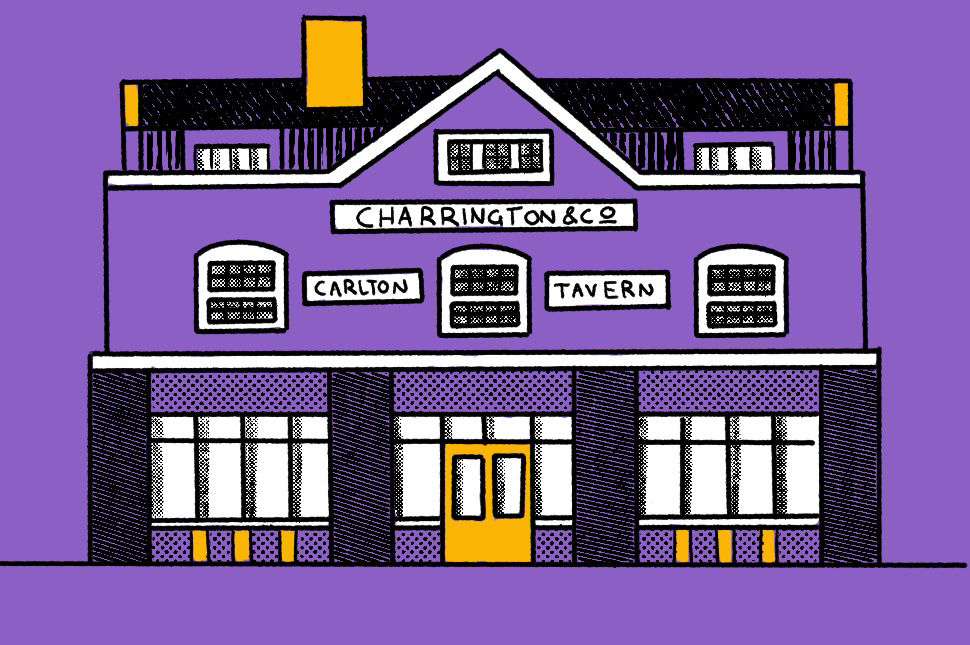 Some days you just need some good news and the UK has delivered it with news that a much-loved venue has been rebuilt.

A group of local campaigners have managed to get a west London pub rebuilt brick for brick after developers illegally tore it down.

According to The Guardian UK, the Carlton Tavern was knocked down in 2015 just days before was due to be granted Grade-II listed status from Historic England to protect it from demolition.

Now, six years on, the pub has been rebuilt “in facsimile” to its original following an order from the local council. The Carlton Tavern is now due to reopen next month.

The news comes as a Melbourne favourite, Carlton's The Corkman Irish Pub, faces a similar battle.

As The Guardian Australia reports, The Corkman was demolished in October 2016, a week after a suspicious fire had broken out at the venue.

The building was purchased by developers two years prior who reportedly had intentions to turn the site into a 12 storey apartment block, with no approvals granted for the building to be knocked down.

The case is continues, with developers Raman Shaqiri and Stefce Kutlesovski ordered to convert the space into a park by November 2019.

The park is yet to built with the deadline pushed to April this year after multiple appearances with the Victorian Civil and Administrative Tribunal.

The developers are currently appealing against a ruling ordering them "to 30 days’ jail over contempt charges for failing to comply with orders".