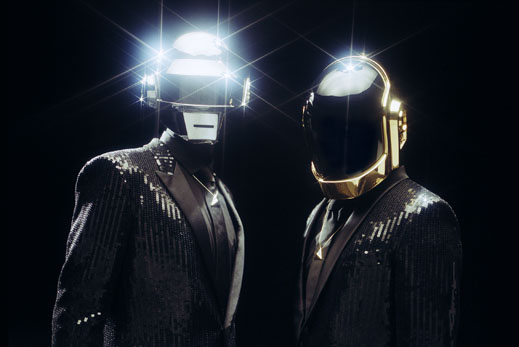 Dance legends Daft Punk have announced they are breaking up after 28 years together.

The French duo - made up of Thomas Bangalter and Guy-Manuel de Homem-Christo - announced the split in a video posted to YouTube earlier this morning. Watch the clip below.

As Pitchfork reports, Daft Punk's longtime publicist Kathryn Frazier later confirmed the news, however an explanation behind the decision was not given.

Formed in 1993, Daft Punk were hugely influential in the French house scene and their 1997 debut album, Homework, featured classic tracks like Around The World and Da Funk.

Their second album, Discovery, released in 2001, was even bigger thanks to hits like One More Time and Harder, Better, Faster, Stronger.

In their near 30-year career, Daft Punk also won six Grammy Awards including Album Of The Year for Random Access Memories and Record Of The Year for their collaboration with Pharrell Williams, Get Lucky.