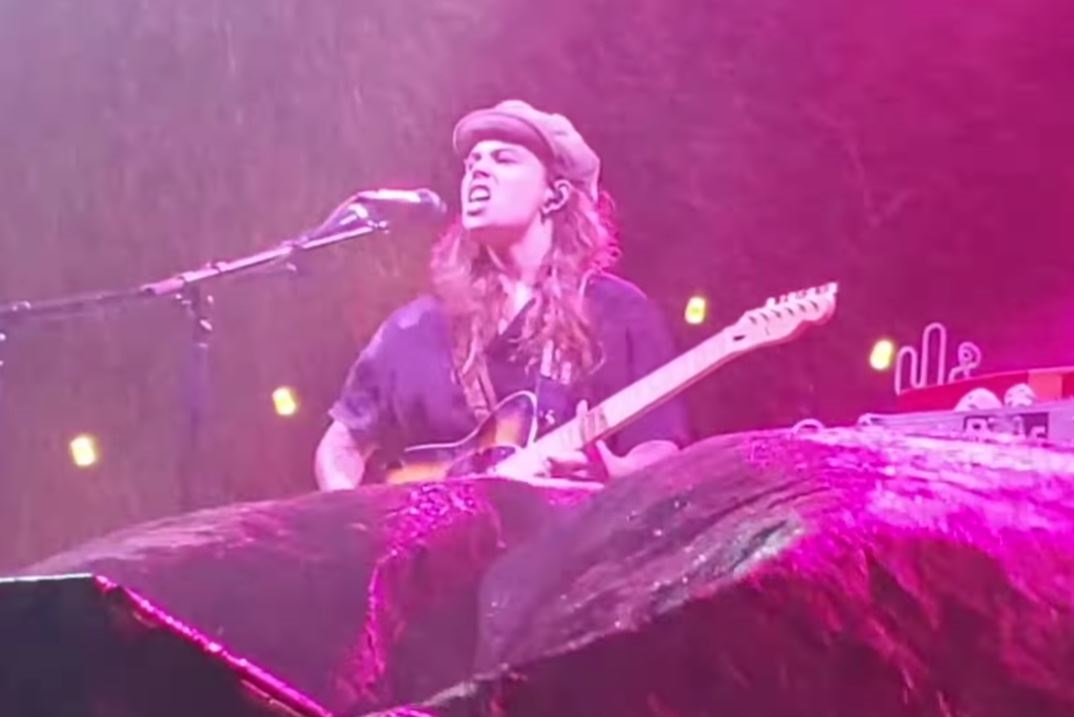 In 2018, Tash Sultana was forced to end a show prematurely in Canada due to a severe thunderstorm and it could have had serious consequences if they didn't leave the stage when they did.

Appearing on the first episode of The Green Room With Neil Griffiths podcast for the year to promote their new album Terra Firma, Sultana talked about the concert which went ahead in front of 6,000 people at RBC Echo Beach; check out some footage of the performance below.

"It was fucked. It was the worst storm that they had had in x amount of years. I can't remember if it was 10, or 20, or whatever," Sultana told host Neil Griffiths.

"It was full carnage. We had to leave the equipment just in the rain and everyone evacuated. I mean, like, everyone - the whole venue, all the crew, me.

"I went offstage for a bit and there was a moment where it kind of like seized... I thought 'I'm gonna go back out there. I'm gonna do it.' And I did! I played Notion and it was like we were in a movie... then the whole fucking stage collapsed. No one got hurt that I know of.

"I had to postpone all of the shows after that because my equipment was absolutely saturated, it had to be everything pulled apart, dried out with hairdryers and whatever for days."

When asked how much longer before Sultana could have put themselves in serious danger, they replied, "pretty much the moment I walked off".

"We had a big circle truss behind me... that is made of steel and is hung up and that fell onto the stage."

Listen to the full The Green Room podcast with Sultana on Spotify, Apple Podcasts (below) or wherever you listen to your favourite podcasts.

Check out all previous episodes of The Green Room here and hear more about other Handshake podcasts below.