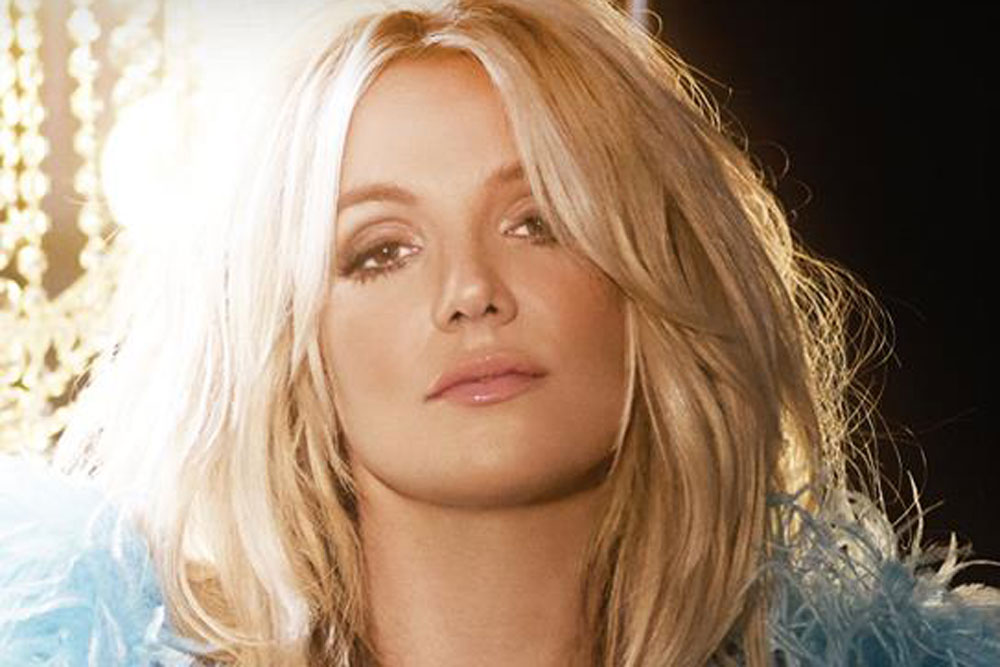 As TV Tonight reports, the documentary, which premiered in the US earlier this month, will air on Nine at 9pm on Tuesday 2 March.

Directed by Samantha Stark, the film covers the Mississippi-born pop star's rise to fame, her court-mandated conservatorship overseen by father, Jamie Spears and the #FreeBritney movement which is seeking to end the conservatorship put in place after the artist suffered a breakdown and was hospitalised in 2008.

Since its premiere, a number of  celebrities have thrown support behind the movement including Miley Cyrus, while Justin Timberlake, who dated Spears from 1999-2002, issued an apology on Instagram for the way he handled their break-up in the media.

The news comes a week after a US judge denied a request from Spears' father, who has controlled the singer's estate since 2008, to retain some rights he lost last November.

As The Guardian reports, lawyers for Britney Spears pushed for her father to be removed as conservator, arguing that she is "afraid of her father”. While the request to have Spears was rejected, Bessemer Trust was added as a co-conservator.

The next hearing is scheduled for 17 March.