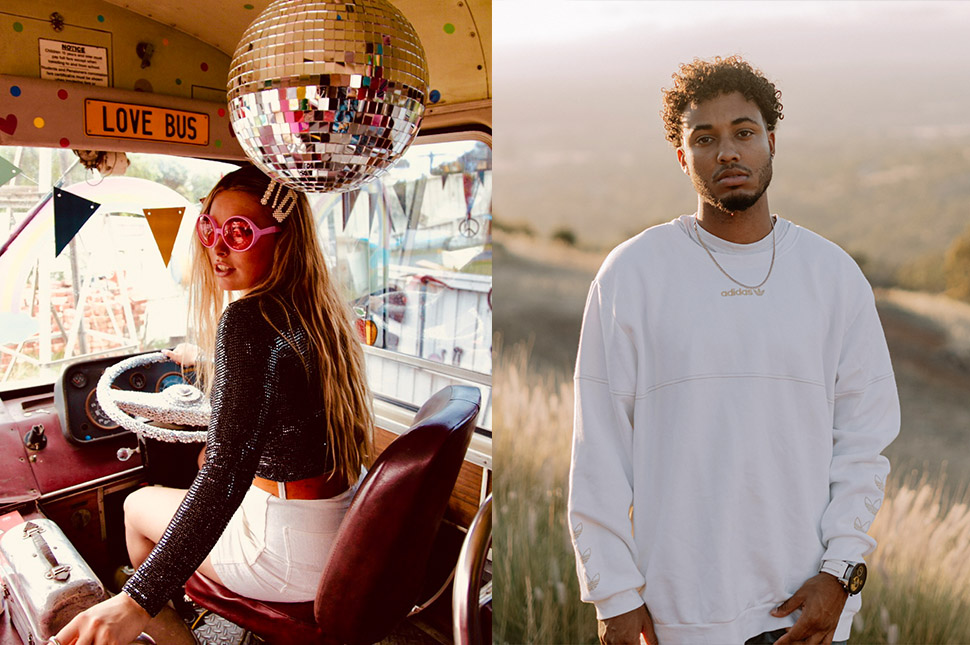 Local talent will soundtrack the inaugural NBL Cup, a “first of its kind competition” in Melbourne played within the regular season.

“Bringing music to the NBL has been a dream for years and to now be doing it with Julian and our friends at Modern Day Entertainment we are over the moon,” UNIFIED Music Group CEO and Founder Jaddan Comerford said.

Modern Day Entertainment Co-founder Julian Palei added: “With the NBL perfectly placed as Australia’s premiere destination for sports fans and families, it felt like a natural fit for live music to be included as part of their program.

“We’re extremely excited at Modern Day Entertainment to join forces with Jaddan and UNIFIED Music Group in bringing emerging Aussie talent to the courts, and building on the amazing work the NBL is doing by creating an all round entertainment experience for patrons."

Kicking off on Feb 20, the NBL Cup will feature nine teams across 36 games (18 double-headers) “over a four-week basketball bonanza”.