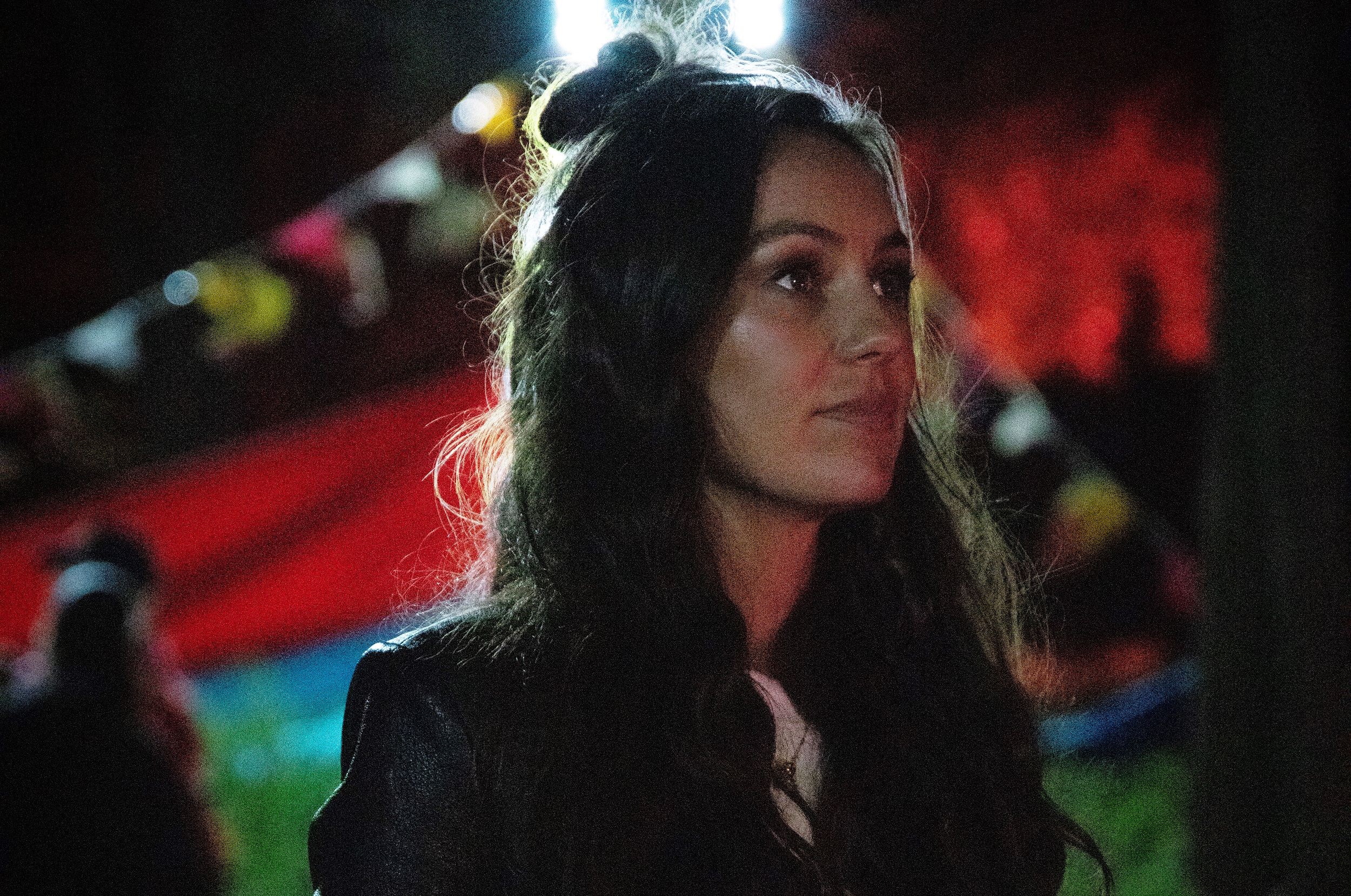 Shark first teased the collaboration with the UK star early last year and the result is the Gold Coast singer's latest track to feature on forthcoming album, Cry Forever, due out on 30 April.

Listen to  Love Songs Ain't For Us below.

“Ed asked me if I wrote songs about my man, I told him I do, but love songs aren't really for us. He then smiled and said, 'Ok that's what we'll do then,'" Shark said.

"This song is as loved up as you’ll get from me and I love it.”

On working with Urban, Shark said, "The song is so classy and timeless I needed to find a class act to join me. Keith is so professional and well respected around the world, so it was a no brainer.”

Shark will celebrate the release of Cry Forever with her biggest headline tour of Australia to date later this year. For details on dates and venues, check out theGuide.

Shark joined The Green Room With Neil Griffiths podcast last year to talk about the new record. Listen to the full episode on Spotify, Apple (below) or wherever you listen to your favourite podcasts.