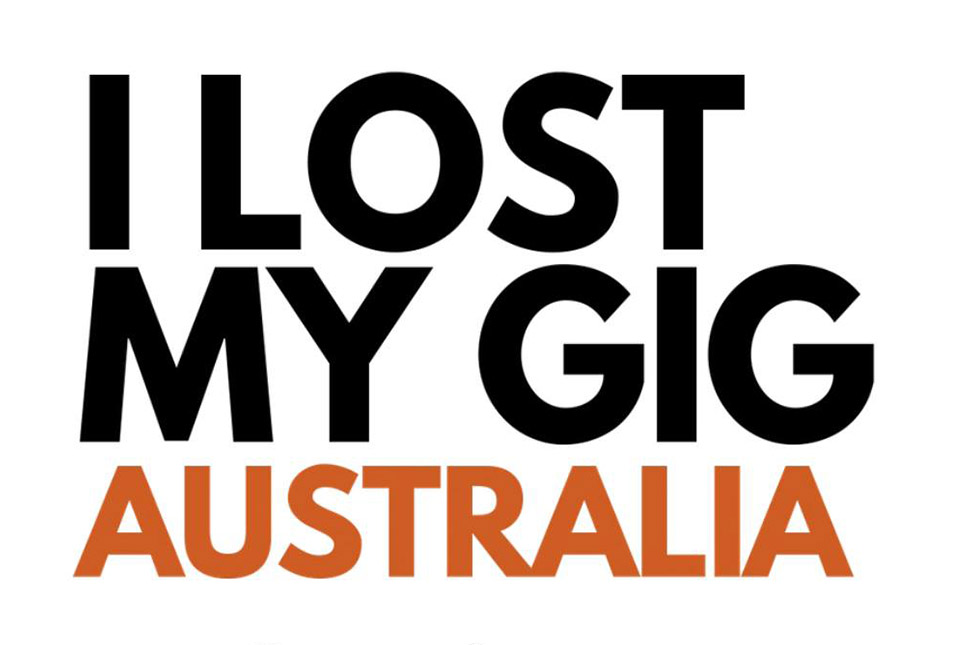 A new survey from I Lost My Gig Australia, a data-capture initiative from the Australian Festivals Association and the Australian Music Industry Network, has revealed the devastating consequences the creative and live entertainment industries face when JobKeeper ends next month.

The data was compiled from 1,500 responses with alarming consequences expected across the board when JobKeeper payments are cut on March 31.

Over 50% of businesses surveyed said they would be forced to close when JobKeeper ends and it’s expected that 66% of the creative gig economy could be out of work.

Meanwhile, 55% of workers across the music, creative and live entertainment industries said they were considering changing industries, which echoes the sentiment of a Victorian study by RMIT University (commissioned by Victorian Music Development Office and the Victorian Office For Women) released earlier this week.

It was also found that 66% of respondents had received no other targeted industry support outside of JobKeeper and JobSeeker and only 2% had been able to access the Federal Government’s $250 million funding package.

Within only the first two months of the pandemic last year, I Lost My Gig Australia revealed $345 million in lost income.

Earlier this week, Australia’s live music and entertainment industry rallied together, with 3,500 artists and workers – including Paul Kelly, Missy Higgins, Archie Roach, The Preatures, Bernard Fanning, Midnight Oil and more - urging the Government to extend JobKeeper or “establish an industry rescue program” via an open letter.

You can find out more details about I Lost My Gig Australia’s recent survey here.