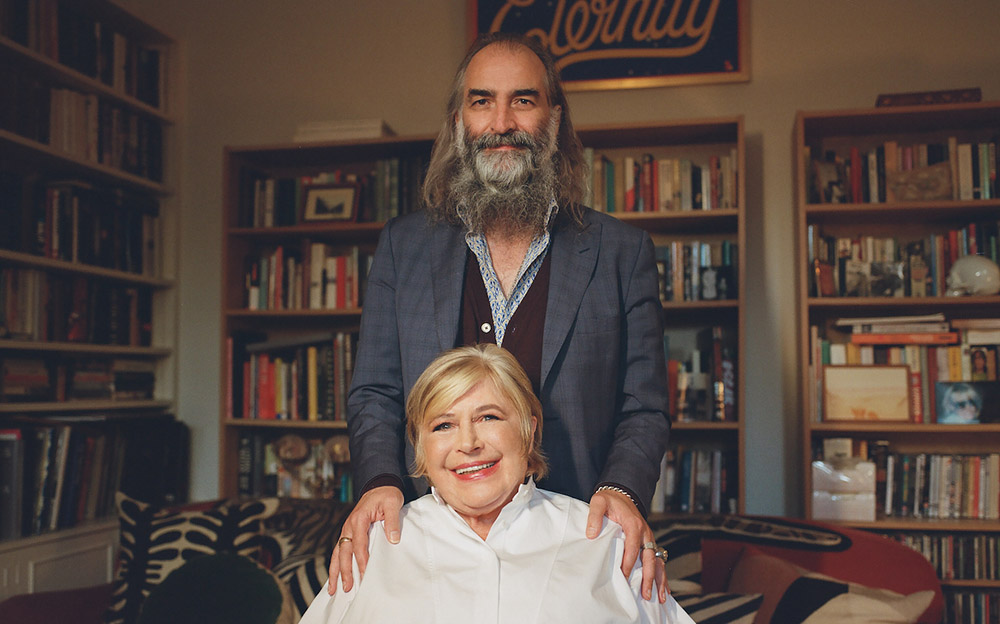 Much-loved Australian musician Warren Ellis has teamed up with Marianne Faithfull, one of the most revered artists of all time, for a brand new album.

Recorded just before and during the first COVID lockdown, the joint venture between the two, She Walks In Beauty, will drop on April 30 and feature poetry set to music with special guest appearances from Nick Cave, Brian Eno and more.

Faithfull attributes her longtime friend and manager Francois Ravard for bringing the release together.

“It was Francois who put it together and made it happen,” she said. “And it was him who persuaded Warren to commit, which was really difficult because Warren’s doing so many things.”

Ellis added: “I didn’t think of them as songs. I wasn’t locked into melodies or chords. I could take incredible liberties. It wasn’t about creating something that had to follow the text or outline it – it was free in that respect. The important thing was that it didn’t get in the way.”

Last year, UK group IDLES managed to score an appearance from Ellis on their track Grounds, which frontman Joe Talbot told The Music all about.

You can pre-order She Walks In Beauty here.