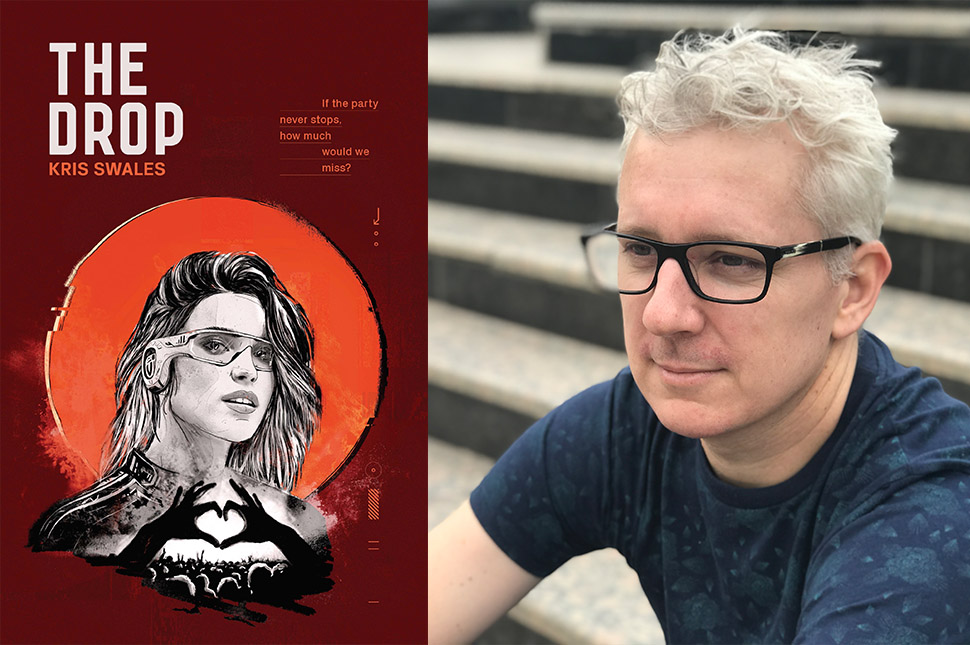 The Drop, a post-apocalyptic EDM fiction novel from former The Music editor Kris Swales, will be launched across two very special events this month.

The COVID-delayed launches in Brisbane (Feb 20) and Sydney (Feb 27) will celebrate the debut novel from Swales, which was released last November.

“These will be book launches with a difference - my respective DJ line-ups will be dropping selections of the 100+ classic tracks namedropped through its pages, and the readings I've selected will correspond with when some of those tracks feature in The Drop,” Swales said.

“One of the key themes is that the music running through its pages is best experienced in person and with other humans - hence holding out until now to officially launch rather than go virtual last year.”

The Drop is based on the EDM/MK-Ultra conspiracy theory and sees "Earth’s population confined indoors, virtual gigs and festivals the only form of entertainment, and a multinational company with control of supply lines, streaming and technology profiting from it all".

While it might seem all very close to our current situation, the idea was originally published as a story here on The Music back in 2013.