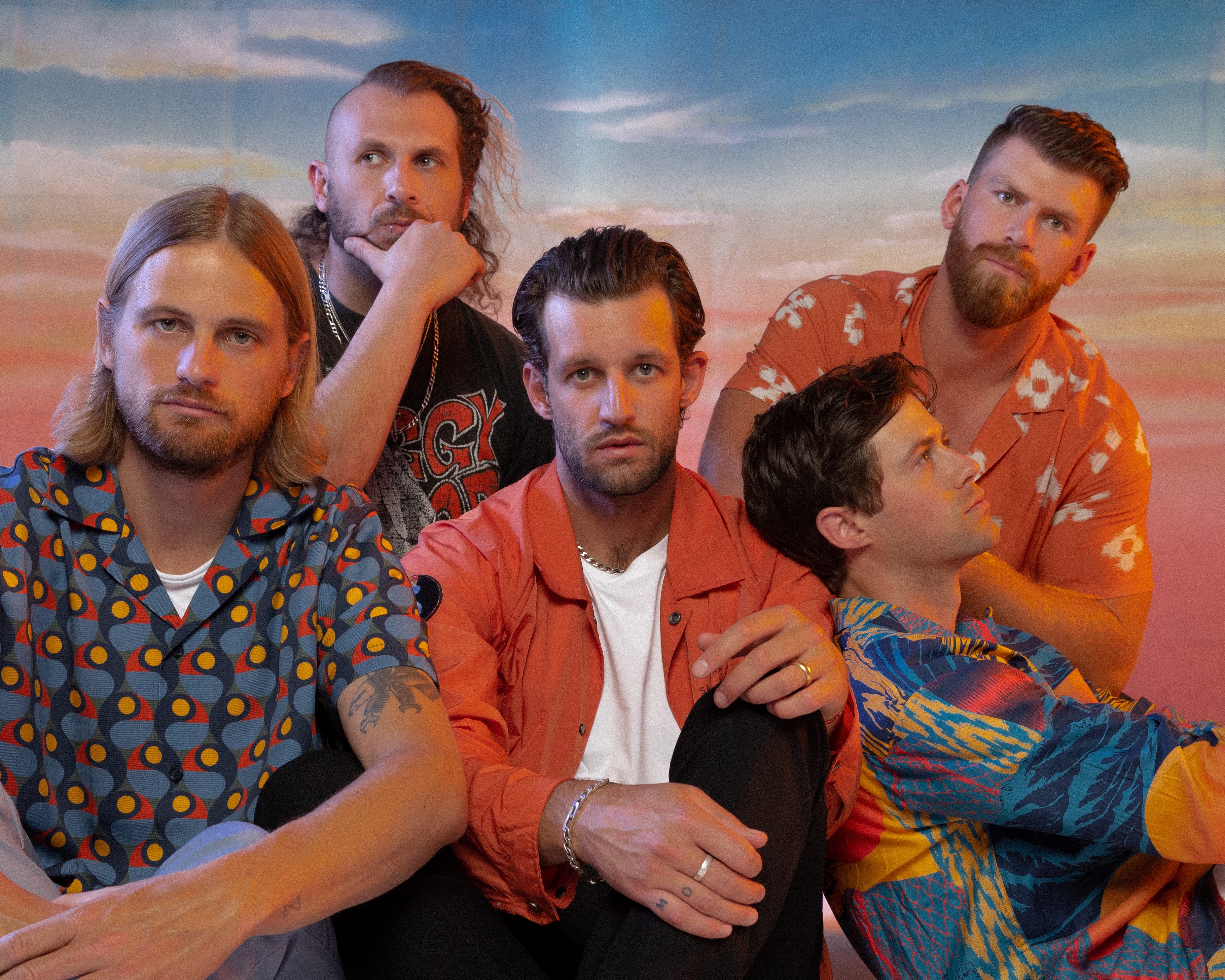 The Rubens are looking likely to score their first-ever #1 album this weekend.

According to ARIA Chart mid-week figures, the group are currently projected for a Top 3 debut for their new album, 0202, which dropped last week. The group recently shared an exclusive track-by-track look at the making of the album, check it out here.

The chances are high too with other debuts - The Pretty Reckless' Death By Rock & Roll, Sia's Music (Songs From & Inspired By The Motion Picture) and Slowthai's Tyron - all expected to land in the Top 10.

READ MORE: The Rubens Take Us Track By Track Through Their New Album ‘0202’

Tassie punk group Luca Brasi are expected to land in the Top 40 with their latest, Everything Is Tenuous. Read our chat with frontperson Tyler Richardson here.

Gympie's The Amity Affliction are also a contender for the Top 3 this week, with their 2012 album Chasing Ghosts expected to make a return thanks to a vinyl re-issue. The album debuted at #1 on its initial release.

Over on the Singles Chart, Lil Tjay & 6lack are looking to make the week's highest debut with Calling My Phone expected to land in the Top 3.

It's looking likely that Taylor Swift's Love Story (Taylor's Version) and P!nk's Cover Me In Sunshine featuring daughter Willow Sage Hart will both debut in the Top 10, while Dua Lipa's latest We're Good is looking at Top 30 and Masked Wolf's Astronaut In The Ocean is expected for Top 50 (the Sydney rapper has just landed a new deal off the back of the track).

Ava Max's My Head & My Heart is also expected to creep into the Top 40 from #41 last week.