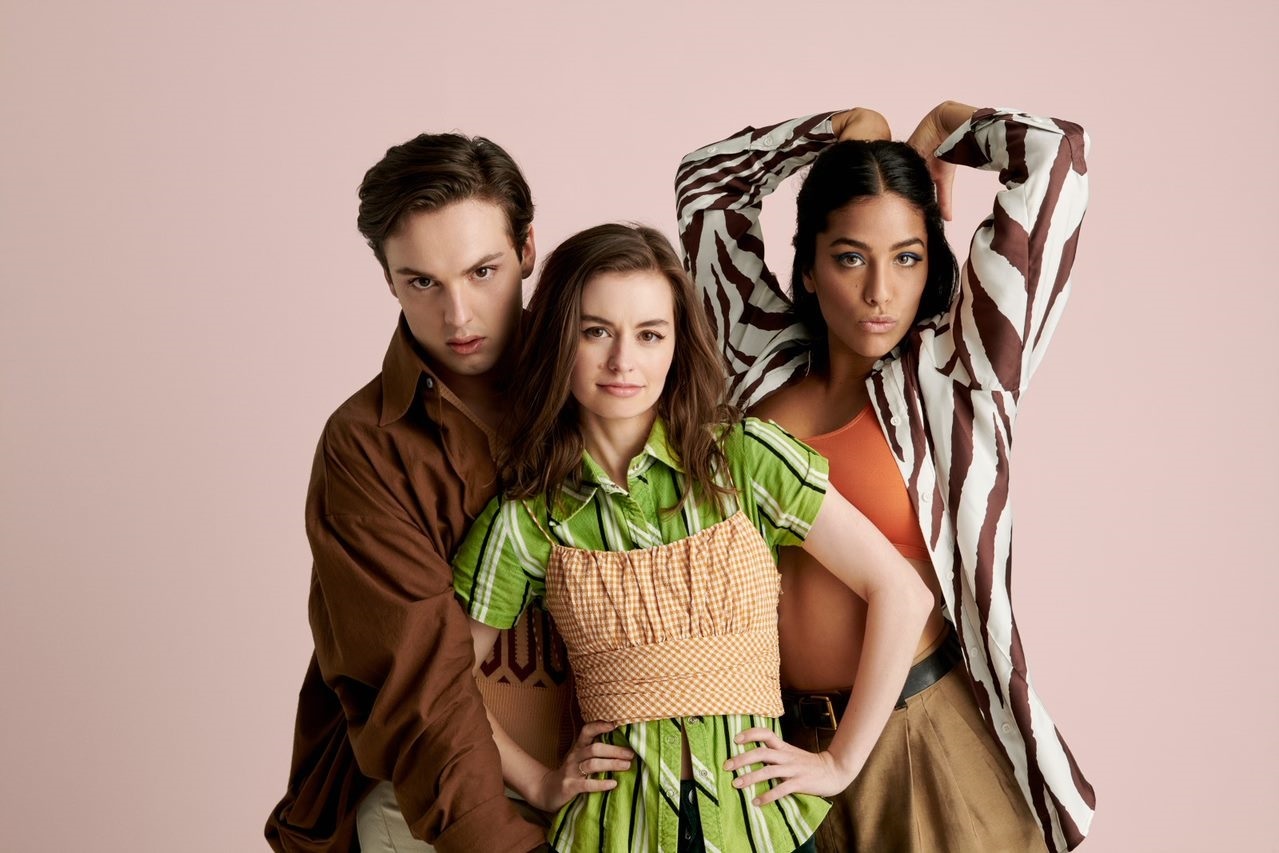 New comedy series, Why Are You Like This, premieres on the ABC next week but you can check out an exclusive clip from the show right now.

Co-created by Aunty Donna's Mark Samual Bonanno, the show follows "three 20-something through the contemporary divisive socio-political hellscape of the modern world".

Check out the exclusive snippet below.

“We knew we wanted to make something we'd never really seen in Australia before - the original thought was, can we write the filthiest thing that's ever been on Australian TV, but shoot and produce it with style and beauty," the Why Are You Like This team said.

"Hence our new, young team was formed, with a fresh gaze we were able to approach every aspect of the project from non-traditional angles to make something that is not only truly collaborative, but a true testament to our original intentions."

Why Are You Like This premieres at 8.45pm on Tuesday 16 February on ABC TV Plus and ABC iview, with the international launch to follow on Netflix.