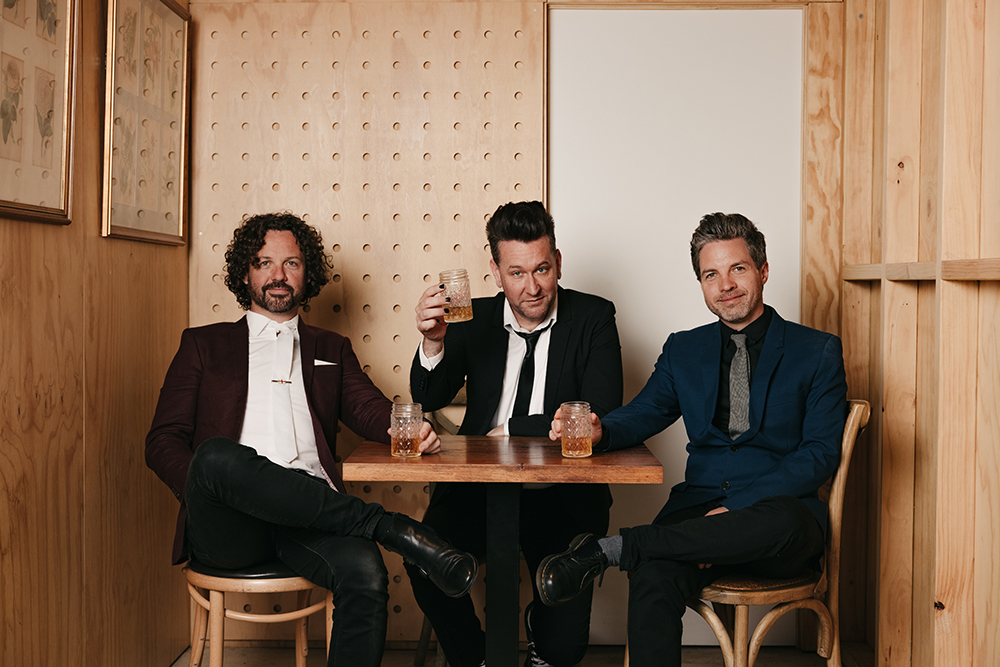 “We've had this planned for quite some time but were unable to go ahead due to COVID outbreaks and restrictions,” frontman Kav Temperley said.

“So, in the interest of wanting to give our fans something to look forward to after this crazy year we've just had, we’re announcing our 2022 tour now. This gives us a chance to plan a really spectacular show!

“Some of these songs have never been played live before, but every song on each of these albums means so much to us and signifies such an important time in our lives and our career as a band. We can’t wait to relive them all with you.”

The band’s new single, 99 Ways, is also out today, which Temperley has described as “an isolation love song”. Check it out below.

For more details on the 2022 tour, head to theGuide.